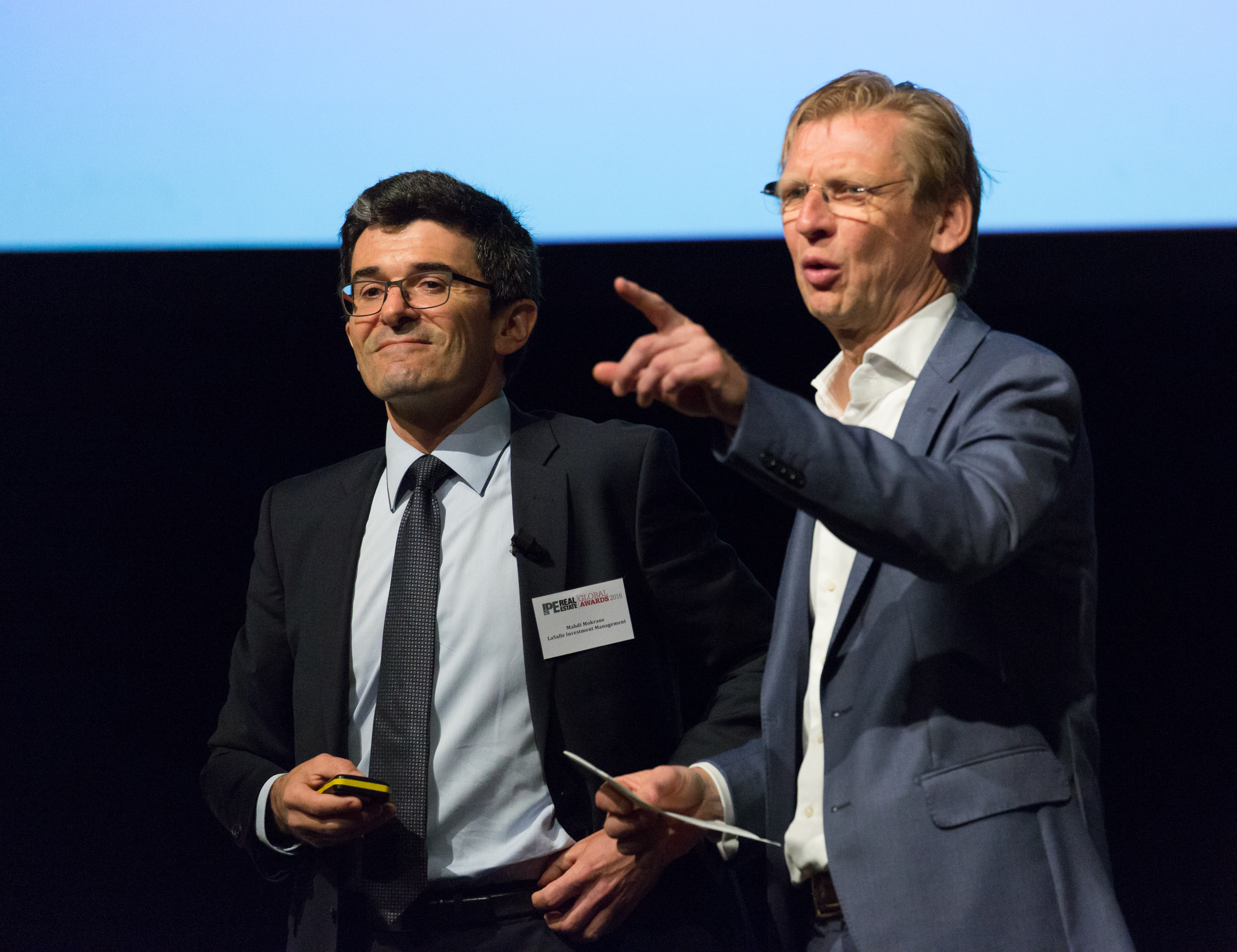 Housing affordability is the biggest threat to cities, Mahdi Mokrane, head of research and strategy for Europe at LaSalle Investment, told delegates.

Mokrane said a lack of affordable residential property was a risk for major global cities, he said at the opening of this year’s IPE Real Estate Global Conference & Awards in Amsterdam.

In an opening keynote address, mayor of Amsterdam, Eberhard van der Laan, told delegates that the city is faced with rising residential prices, driving people out of the city.

Offering his hand to institutional investors, the mayor said the city will today make a decision on a public-private partnership with Syntrus Achmea on the future of the city’s red light district, or ‘1012’ postcode.

“People are finding Amsterdam expensive to live, and while you wonder whether or not we are following a similar path to London, it is already too late,” he said. “We are worried that prices are rising too fast.

“I’m very worried, if we cannot create partnerships with institutions and pension funds, it will be a defeat,” he said. “We can only solve the problem if we build in numbers.”

More joined up thinking on public transport between the cities of Amsterdam, Rotterdam, Utrecht and The Hague together, he said, should be pursued.

“The future is not that we make Amsterdam bigger, but we bring the four together,” he said.

Investors are making money “outside the box” in alternative real estate sectors and emerging markets, said conference chairman, Piet Eichholtz, professor of real estate finance at Maastricht University. “We have become less conservative in the choices we are making now.

“That means we are in unchartered waters.”

The risk of Brexit, the outcome of the US elections, the unwinding of debt in China and a “brutal interest rate normalisation” were all factors for investors to pay attention to, Mokrane said in a presentation on risk management.

A 25bps rise in interest rates is not expected for five years in the euro-zone and four years in the UK, with negative implications for stocks, he said.

In a subsequent session chaired by LaSalle Investment’s global head of client capital, Jon Zehner, risks varying from currency to political – including the US elections – were discussed.

Christophe Schumacher, managing director of institutional property at Union Investment, said there is fear among investors of investing in the wrong market.

Co-panellist, Will Rowson, partner at Hodes Weill, agreed, warning against “chasing yield by going off pitch”.

”Investors should be careful of that,” he said, adding that there is a general “reticence to take risk”.

“There is more discipline now and people have not pushed things,” he said, accepting that institutions are at risk with investors “bidding pricing up”, creating some concern over investment entry points.

Leverage risk, with non-traditional lenders less conservative, was also considered. Rowson said that while loan-to-values are rising, he had not seen leverage beyond 70%.

“The temptation is to take more risk because you’ve promised to deliver returns,” he said. “On the fringes, it could get overheated.”

Interestingly for those attempting to predict the next market downturn, the panel varied in its predictions, with Schmacher not expecting an event for seven to 10 years, and Rowson two to three years.

Pappadopoulos said: “We already have slowed down. Minor stabilisation is okay. Returns could be flat and that’s a good thing for the market.”

Rowson said there is a need for balance and working out “which risks could kill your returns”.