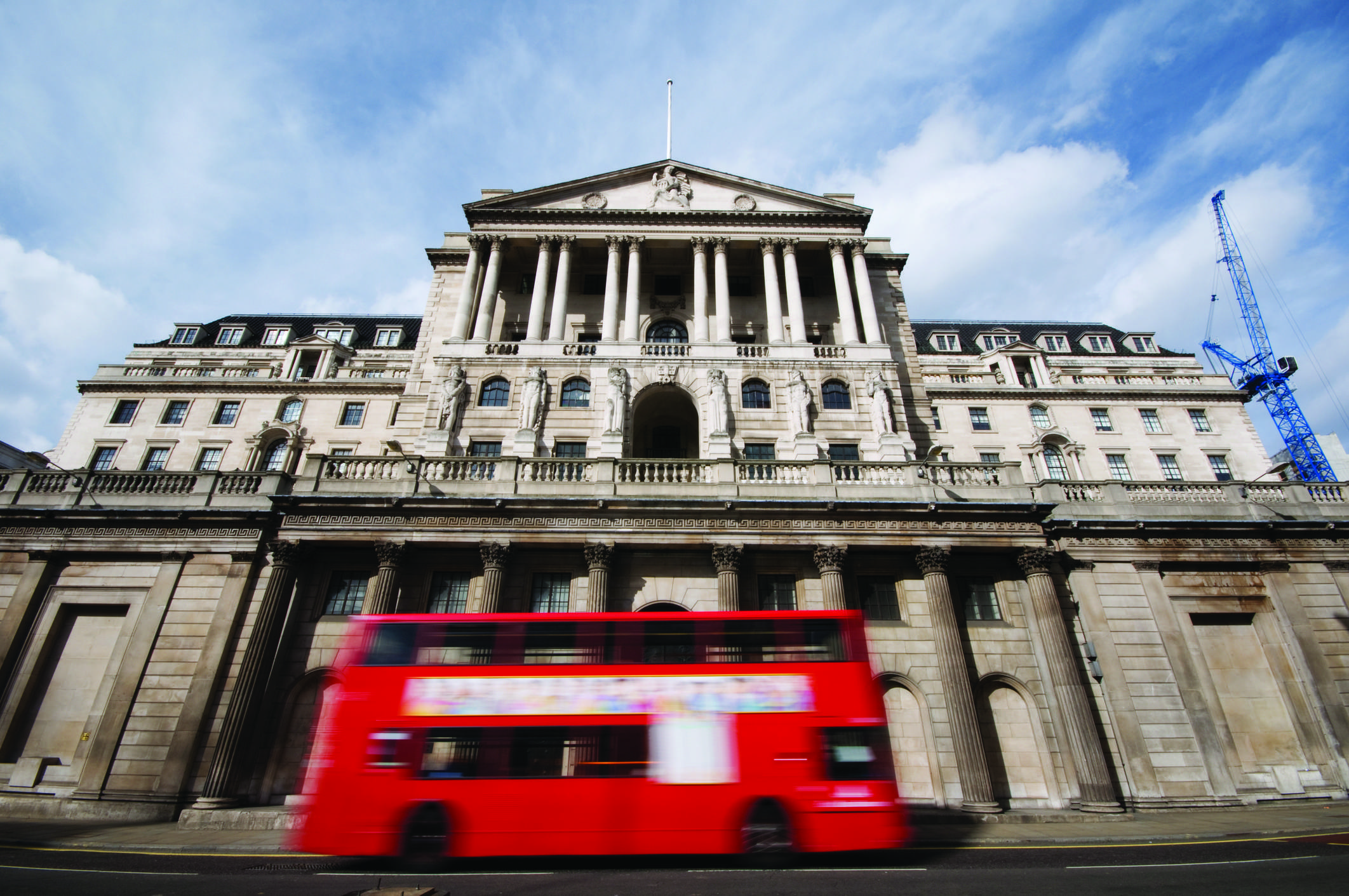 The Bank of England’s decision to raise interest rates for the first time in a decade is unlikely to affect commercial real estate in the short term, but institutional investors are anticipating a new market phase.

The Monetary Policy Committee (MPC) of the UK central bank today voted to increase the bank rate from 0.25% to 0.5%, returning it to the level it was prior to being cut in August last year. It also voted to maintain its level of corporate and government bond purchases.

Commenting on the decision, Chris Urwin, head of global research for real estate at Aviva Investors, said the increase in the base rate was unlikely to have a major short-term impact on commercial real estate pricing, but it will mark the end of era of “very strong returns” for the asset class.

“Fixed income markets have been building in expectations of this rate rise since September,” he said. “Despite this, the spread between government bond yields and property yields remains very wide by historical standards. For investors looking for dependable income, the relative case for property remains compelling.

“Returns are likely to be primarily driven by income from this point on. So investors will need to be increasingly selective against a more challenging backdrop”

“Nevertheless, the Bank of England’s move comes as the global monetary policy reaches a turning point. Now this is at an end. The gradual reversal of such policies means that we are unlikely to continue to experience the strong returns real estate has delivered over recent years.

“Returns are likely to be primarily driven by income from this point on. So investors will need to be increasingly selective against a more challenging backdrop.”

Steven Cook, structured property finance at Investec, said the BoE’s decision was likely to be welcomed by some in the real estate sector and reflected the wider optimism about the UK’s economic outlook. Market uncertainty has slowed residential and commercial developments in London and the South East, he said, following last year’s EU referendum. Cook said if the BoE’s latest measures brings down inflation, particularly in construction costs, it will be “good news”.

He said: “Whilst the weak pound has helped support the UK commercial property market, this is unsustainable and a stronger currency will, in the long term, support development activity across the UK.

“What today’s decision doesn’t address is the ongoing Brexit uncertainty which is impacting large parts of the UK real estate market, whether it be student accommodation, City of London office investment or the shortage of suitable housing.”

According to BoE’s monetary policy summary today, consumer price index (CPI) inflation rose to 3% in September. The MPC still expects inflation to peak above this level in October, as the past depreciation of sterling and recent increases in energy prices continue to pass through to consumer prices. It expects the effects of rising import prices on inflation diminish over the next few years, while domestic inflationary pressures will gradually pick up as spare capacity is absorbed and wage growth recovers.

Joe Valente, European head of real estate research at JP Morgan Asset Management, said the rate of inflation “looks high”, but it reflects the recent depreciation of sterling. “The rise in interest rates of 0.25% should not be seen as the start of an immediate return to pre-crisis levels,” he said. “After all, it simply undoes the cut in rates made last summer in the days following the Brexit referendum.”

Valente said rising interest rates should eventually “place upward pressure on property yields”, but he does not expect to “see an immediate spike as there is normally an 18-month lag between shifts in bond yields and property yields”.

Property yields are not equally responsive across all sub-markets, he added. “Supermarket, industrial and retail warehousing yields tend to be much more responsive than central London offices.

“Relative pricing will also influence the degree to which property yields respond to changes in bond yields. It is for this reason that central London offices appear to be particularly vulnerable.

“The final ingredient is, of course, the prospect for rental growth, which reinforces the vulnerability of central London offices and conversely suggests that the industrial market may see relatively less upward pressure on yields.”

Walter Boettcher, chief economist at Colliers International, said an increase in the base rate looks to have been priced in already and is unlikely to evoke much of a response from the property market. “Sterling may rise marginally, but it will not be enough to eliminate the currency arbitrage that is attracting foreign investors to UK assets,” he said.

However, Boettcher believes the real story has less to do with an interest rate rise and more to do with fiscal policy – specifically, the Autumn Budget. Press leaks suggest that fiscal targets may slip to accommodate spending.

“Don’t look for policies aimed at commercial property specifically, aside from ratcheting up infrastructure and regional development spending,” Boettcher said. ”Rather, look for highly politicised policies aimed at residential construction and affordability for first-time buyers.

“The Chancellor will probably not do more to dampen the London residential market. It looks pretty wet already. However, further heavy-handed policies may be put forward for purely political and revenue raising reasons.”