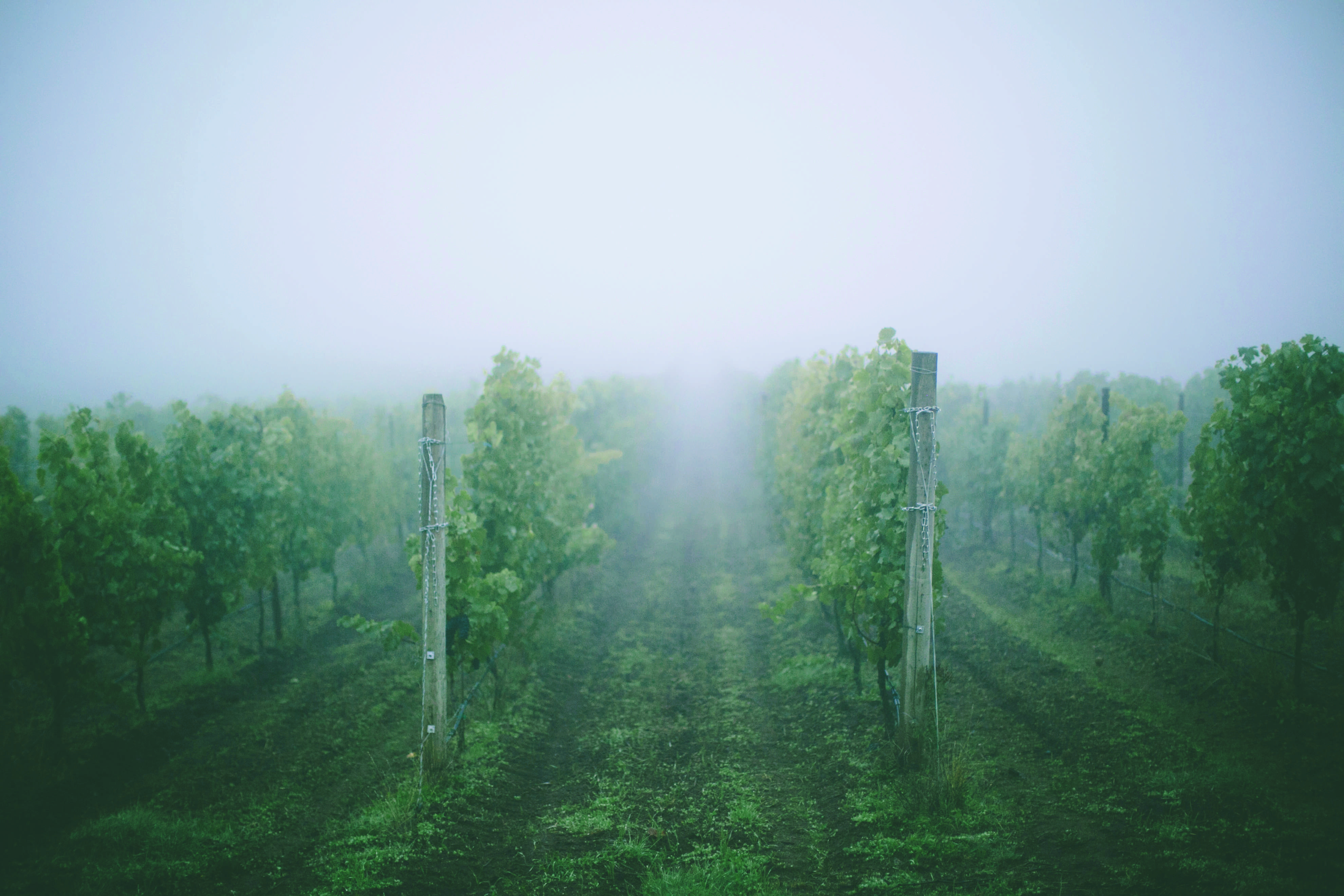 Data centres need cooling but the market is heating up for investors. Christopher O’Dea takes the temperature of the emerging REIT sector.

To many investors the cool hills of Oregon in the American Pacific Northwest are best known for grapes that produce some of the best Pinot Noir wines in the world. But Oregon’s hills may soon be renowned for a product that is essential in an ever-more-wired world – data storage.

‘Big data’ brings enormous benefits to businesses and consumers around the world. But storing and accessing all the information required to run iPods, Fitbits, Twitter and YouTube generates one by-product – heat. The brisk climate of Oregon’s pinot-covered hills is also an ideal setting for data centres, which require intensive cooling, with attendant high energy bills.

Data storage REIT Digital Realty Trust built a data centre in a tech corridor in Hillsboro, Oregon under a long-term build-to-suit agreement with NetApp, a data storage and management solutions company. Digital Realty is one a handful of REITs operating at the forefront of the big data revolution. These REITS meet the specialised technical requirements of customers such as NetApp, providing them with the control of a do-it-yourself facility, but without the risks associated with a large-scale, capital-intensive data centre construction project. And to a large extent, they compete on the basis of who can offer the best air conditioning.

As part of the 2011 deal with NetApp, Digital Realty acquired a 5.1-acre development site in the Hillsboro Enterprise Zone’s North Industrial Area with utility power and telecommunications services already in place. The new 55,000 sqft build-to-suit facility to be constructed on the site will include 18,250 sqft of technical space with 4.5 megawatts of IT power capacity for high-performance computing.

Digital Realty’s 131 properties, including 13 held as investments in unconsolidated joint ventures, comprise approximately 24.5m sqft as of 31 March 2014, including 1.3m sqft of space under active development and 1.4m sqft of space held for future development. Digital Realty’s portfolio is located in 33 markets throughout North America, Europe, Asia and Australia. The REIT operates in numerous industry verticals, with US and international companies ranging from financial services, cloud and information technology services, to manufacturing, energy, healthcare and consumer products.

Digital Realty’s funds from operations have been growing steadily for years – rising from $1.38 per share in 2005 to $4.79 in 2013. Analysts expect 1% growth in 2014 and 7% growth in 2015. But revenue growth has slowed recently. Following double-digit growth over the past few years, the company most recently posted two quarters of single-digit revenue growth of 9%. Earlier in 2014 the company was able to raise its dividend, to a 5.8% yield.

A second data centre REIT, DuPont Fabros Technology, has focused on high-tech leaders, building and operating data centres and housing servers for some of biggest internet and computer companies, including Yahoo, Facebook, Rackspace and Microsoft. DuPont Fabro’s space comprises 2.6m sqft, supplying 227 megawatts of data capacity to servers and computer equipment. The REIT operates 10 data centres in Bristow, Virginia, a complex of five data centres in Ashburn, Virginia, and another outside Chicago. It recently started work on centres in New Jersey  and Santa Clara, California, near Silicon Valley.

While DuPont Fabros has grown funds from operations, or FFO, every year since 2007, the stock has had a volatile ride. It went public in 2007, lost about 90% of its value in the crash, then recovered to trade between $20 and $30 per share since about 2010. Nonetheless, with the internet revolution booming, FFO has been growing consistently at a smart pace. For the past three quarters FFO grew 34%, 50% and 40% from the year-ago periods. FFO has grown for the past four years and is expected to grow 20% this year and 5% in 2015. In late June, the company trimmed its operating profit outlook for the second quarter and full year 2014.

DuPont Fabros recently overhauled its facility design, seeking to bring the benefits of hyperscale server farms to companies leasing third-party data-centre space. The prototype for the new design is a massive data centre at the company’s campus in Ashburn, Virginia. The company has refined how it cools and powers its data centres, and has shifted from a raised-floor to a combination of a hard-floor and a hot-aisle containment system to house customer cabinets. The result is a data centre that maintains reliability while delivering improvements in energy efficiency and ease of maintenance. The new Virginia centre will also allow customers to expand their capacity by housing server-filled containers on cement pads next to the data centre, a sort of flash drive for industrial-strength data storage users.

DuPont Fabros’ new Virginia facility illustrates the importance of cooling. The new design capitalises on an opportunity for free cooling, which the company calls “water-side economisation plant with chiller assist.” This means that outside air will cool water for the cooling system, using a special heat exchanger, which is expected to be the primary cooling source for 75% of the calendar year. Chillers will kick in on days with warmer temperatures. In the company’s previous design, the chiller plant did all the work; less use of chillers and pumps leads to lower energy bills, and potentially more revenue to the REIT.

For its part, Digital Realty’s latest strategy upgrade is focusing on providing customers with flexible access to cloud computing services through its global data centre network. The company in June announced a partnership with ComputeNext, to create the Digital Realty Global Cloud Marketplace. The goal is to offer Digital Realty clients of all sizes easy access from Digital Realty’s global portfolio of networked data centres to a cloud brokerage, enabling instant provisioning of on-demand cloud computing services such as cloud servers, cloud storage, and cloud application software.

As with other REITs, new supply is a key indicator and, in the case of data storage REITs, the key number is megawatts of data capacity. Digital Realty’s internal estimates show that supply of data centre capacity in the Virginia market is currently the highest in the US, nearly 30% higher than Silicon Valley, and new construction nearly equal to available supply in Silicon Valley.

Microsoft slowed its leasing of wholesale data centre space during the second half of 2013, according to Datacenter Dynamics, but still signed several wholesale data centre leases in 2013, including 6MW and 2.6MW with DuPont Fabros in Santa Clara and Reston, Virginia, respectively, and 8.4MW with CyrusOne in San Antonio, Texas.

Datacenter Dynamics said the recent moves out of current data centres “may lead to pent-up leasing later this year”. For companies that help their customers keep cool, a hotter market would be the best news for data centre REIT shareholders.