All quiet on the Belgian front 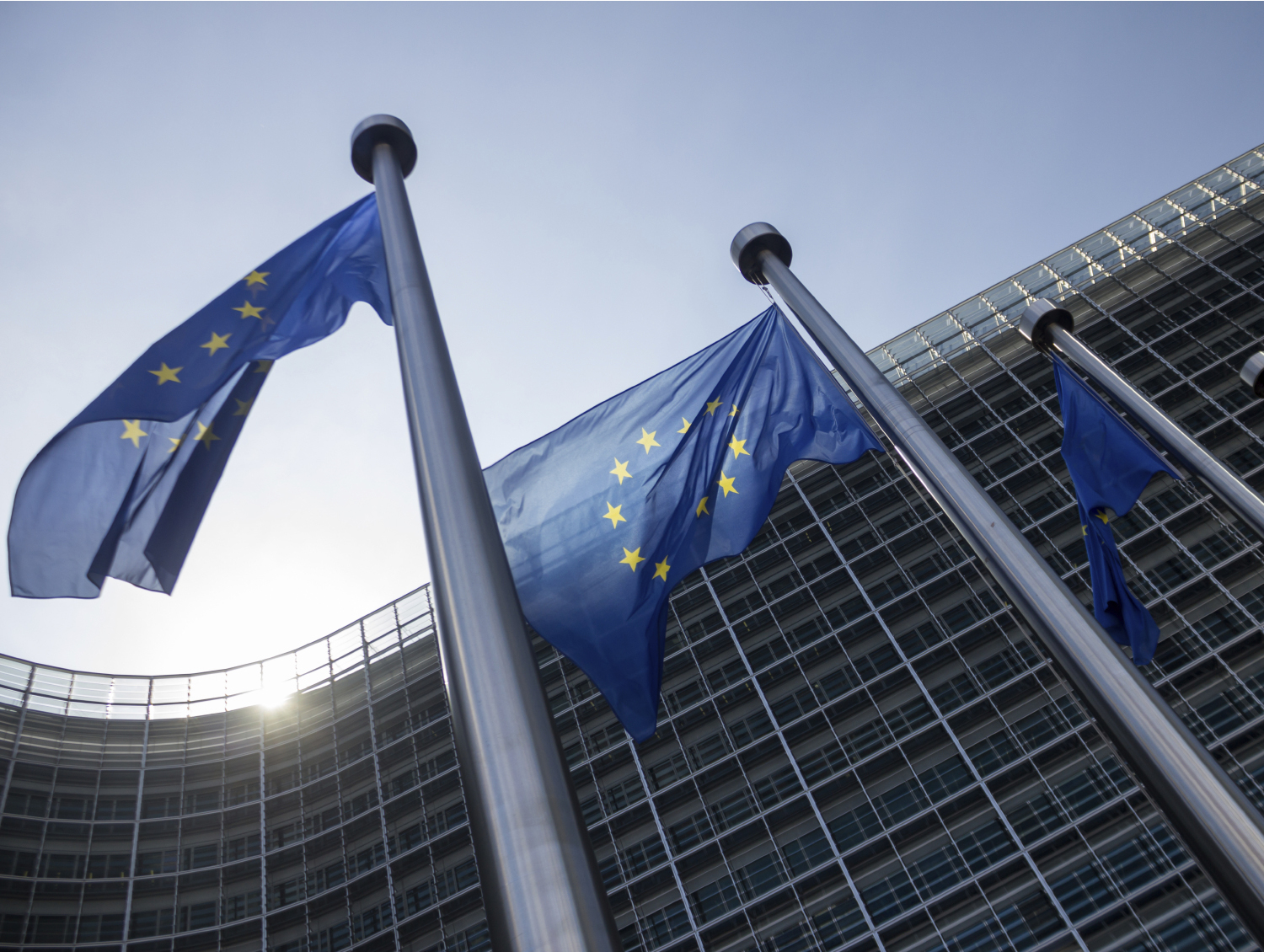 In the lead-up to 22 July, the date at which the directive came into effect, European REITs – once vociferously opposed to their inclusion in the new rules – appeared to quietly accept their fate.

What has apparently placated the REITs lobbies in Europe is the new willingness of national regulators to decide which trusts fall inside or outside the directive’s scope on an individual basis.

In March last year, the EU commission issued guidance on AIFMD, in response to a question about whether real estate investment companies fell inside or outside the scope of the new legislation. This, it said, depended on the whether or not the entity fell under the definition of an alternative investment fund (AIF) in the directive’s wording, but crucially added that that each situation needed to be valued “on its own merits, based on substance, not on form”.

According to the wording of the directive, AIFs are collective investment undertakings, including investment compartments thereof, which raise capital from a number of investors to invest it according to a defined investment policy, and do not need UCITS authorisation.

There is no categorical answer as to whether a REIT is an AIF or not, says Ion Fletcher, director, finance policy at the British Property Federation (BPF). “You need to think about whether you exist to run a business or to invest other peoples’ money,” he says. “Do you have a defined investment policy, or a defined business policy?”

He adds: “Most REITs in the UK have sought external legal advice to complement their own house view, and it may be that some national regulators have been prepared to give clearance.”

In April last year, the REITs industry was alarmed by the decision by the German financial regulator BaFin to regulate German REITs as investment funds under the AIFMD, fearing this position could be adopted by supervisory bodies across Europe. But two months later, BaFin softened its stance and said REITs would be judged on a case-by-case basis.

Axel von Goldbeck, managing director of German real estate lobby group ZIA, supports BaFin’s case-by-case approach. “That is right, since German REITs, at least, do not have much in common with a typical fund,” he says.

The European Securities and Markets Authority (ESMA) has made clear that funds pursue an investment strategy, while businesses follow a business strategy, he says. BaFin has also indicated that it is going to monitor closely any manoeuvres that companies would use to avoid regulation, observes von Goldbeck. “It is not unlikely that we will see BaFin act against funds that try to camouflage themselves as real estate companies,” he says.

The individual approach is now accepted by regulators in most EU states, including the UK’s Financial Conduct Authority. And REITs — balking at the costs involved in compliance with the directive — have each been busy coming to their own “accommodations” with their regulators, according to one industry insider.

Many in the REITs sector are reluctant to speak publicly about the issue, he says.

It now seems foolish of industry bodies to have made a big noise about an issue that has, in the end, solved itself in private negotiation between REITs, their lawyers and the national regulators, he says.

Apart from the direct costs of implementation, Gareth Lewis – previously director of EPRA and consultant for the ULI – points out that REITs classified as AIFs could also find themselves hit with a financing burden under new EU regulation for derivatives.

This regulation (EMIR) could require them to post cash collateral with a counterparty, if they use interest-rate swaps, he says.

However, a recent survey has shown the cost of compliance with AIFMD is now expected to be much lower than market participants had feared. In the poll by software firm Multifonds at the end of June, most investment fund industry respondents who expressed an opinion expected depositary costs associated with the directive to be less than 2.5 basis points, compared with expectations in 2013 that they would be between five and 25 basis points.

So how many REITs in the EU are falling within scope of AIFMD?

What the directive says in relation to scope is not particularly helpful in determining which REITs are AIFs because it is such a broad definition, says Lewis. “What we’re seeing is each individual country trying to interpret the directive in the context of their own real estate market,” he says. In the UK, for example, many real estate businesses are not funds, he says, although some clearly are.

Most existing European REITs and European property companies are likely to fall outside the scope of the directive, Lewis believes, although he says many of the new REITs now coming to the market, such as the Irish ‘blind pool’ REITs, do look more like funds.

There are a range of different scenarios regarding compliance with AIFMD coming out, he says. “There’s a mixed picture emerging across Europe, with countries at different stages of implementation.” he says.

The definition of a property fund could vary from one country to another, reflecting both the fact that these markets have evolved in different ways and the availability of resources capable of applying the sophisticated approach required to identify the difference between funds and regular operational businesses, Lewis says.

Fletcher says that those REITs that were property companies before they become REITs are not likely to be classified as AIFs.

On there other hand, it is more difficult for those REITs which are listed under chapter 15 of the FCA stock exchange listing rules — rules that require the entity to have an investment policy — to argue they are not AIFs, he says.

“In general, REITs don’t want to be classed as AIFs, but that might change over time,” he says.

“In the UK, some REITs are structured in ways that are more akin to traditional real estate funds. If you’ve got a new REIT that’s unashamedly a fund, then the investors might expect it to be an AIF, and the AIFMD brand then becomes something desirable,” he says.