Asia-Pacific core real estate funds: Turning the taps back on 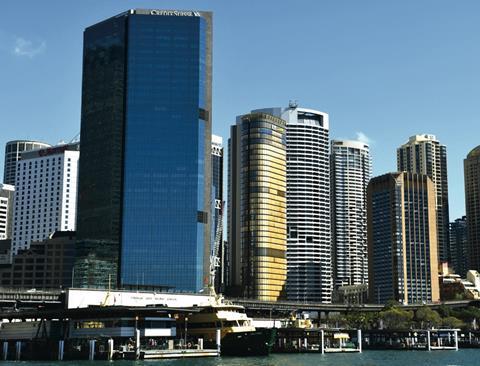 The eight pan-Asia-Pacific, open-ended core real estate funds that make up the ANREV ODCE index posted average returns (in US dollars) of 6.21% in 2021. Calculated in local currencies, such as the Australian dollar or Japanese yen, those 2021 returns exceeded 9%, according to several fund managers.

Now the question is: will there be a rush to Asia-Pacific core funds, or will ongoing global economic uncertainties dampen sentiment in the coming months?

As interest rates rise in South Korea and Japan – and Australia looks set to follow – minds are on inflation and rising energy and construction costs. “Investors are monitoring the impact of higher interest rates and inflation, so we need to be cautious,” says one fund manager.

“A key question is the impact higher interest rates might have on cap rates. Will they stop cap-rate compression? Or will the compression continue? We have not seen any impact just yet. It will take a few months to filter through to the markets.”

David Chen, head of real estate Asia-Pacific at JP Morgan Asset Management, says inflation in Asia-Pacific has been relatively muted – so far. But the firm is closely monitoring the impact on real estate across the region.

Asia has not experienced the sort of inflation that hit the US (7.9% in February); most markets in the region are 4% or lower, the exception being New Zealand, at 6%.

“In APAC countries, the central banks set inflation targets. So far, the near-term inflation outlook remains on target or below,” says Chen.

He believes Asia is in a relatively better place because it has not felt the magnitude of disruption to the supply chain that has hit the US and Europe, which are net importers. Asia-Pacific’s status as a net exporter tends to reduce the amount of inflation imported from overseas.

Global energy prices, which have been rising, are also generally a smaller component of Asia-Pacific’s inflation basket. Australia is a net exporter of energy resources and may actually benefit economically from rising energy prices.

Chen says the length of lease terms in Asia also make it easier to adjust to inflation and to moderate its effects in APAC real estate. Most Asian countries have shorter leases, and these give landlords the opportunity to adjust rents to inflation and economic conditions, he says.

As for the war in Ukraine, van den Berg says it is difficult to assess the market impact. He remains confident that pension funds and global insurance companies will continue to follow their diversification strategies.

The Europeans are leaders in global investing, says van den Berg. “Americans are focused on higher returns from value-add and opportunistic strategies, but that is starting to change for two reasons,” he says. “One is the need for diversification and the other is the underlying economic strength of Asia-Pacific.”

Ian Schilling, co-CIO and head of core funds for Asia-Pacific at Invesco Real Estate, agrees that the GDP growth prospect of Asia-Pacific remains a key draw. “Over the last couple of years, this region has fared better than the US or Europe during the pandemic, both economically and from a real estate standpoint,” Schilling says.

“As the region emerges from the impacts of COVID, APAC is in a strong relative position, with an outlook of sustained economic growth. The key word here is ‘sustained’.”

Schilling says there was a very modest write-down in asset valuations at the start of COVID in mid-2020 relative to the US or Europe and, since then, asset prices have held up well and in fact have continued to rise over the past 18 months. “Capital inflows have been consistent over the last couple of years, showing that investors continue to support the APAC region,” he says.

Fund managers say capital raising was difficult over the past two years, partly because investors from Europe and North America were unable to travel. “In general, COVID dampened all fund raising in all regions, including Asia-Pacific,” says Chen.

But Amelie Delaunay, director of research at ANREV, says capital raising in Asia-Pacific recovered in 2021 after a weak 2020. “The pandemic is not over, but 2021 figures are impressive globally and in Asia-Pacific,” says Delaunay. “The pan-Asia core open-end diversified core funds are getting more traction.”

Van den Berg says M&G’s core fund has grown from US$3bn in four years to US$7.1bn, with US$1bn of investor inflows since 2020. Van den Berg says the fund has attracted investors because of its ability to generate strong dividends. “Our dividend returns averaged 4.3% a year this past decade,” he says. “Even during the COVID period, with all the lockdowns, we have been able to distribute 3.7%.”

COVID-19 initially prompted investors to focus on existing portfolios and make new investments closer to home. But, after two years, there is a renewed impetus to resume global diversification. “We have seen investors who have been thinking about APAC for some time, starting to move, now that COVID is starting to fade into the background,” Chen says. “We expect to see more of them [this year].”

A shift into alternatives

“In order to achieve target returns, funds will evaluate build-to-core and some alternative sectors, but that is easier said than done,” says one core fund manager. “A fund has to be of a certain size to be able to do build-to-core, because you’ve got to be able to tolerate the different risk profile.” This size constraint means most core funds are likely to turn to alternative assets, such as data centres, student accommodation and healthcare. 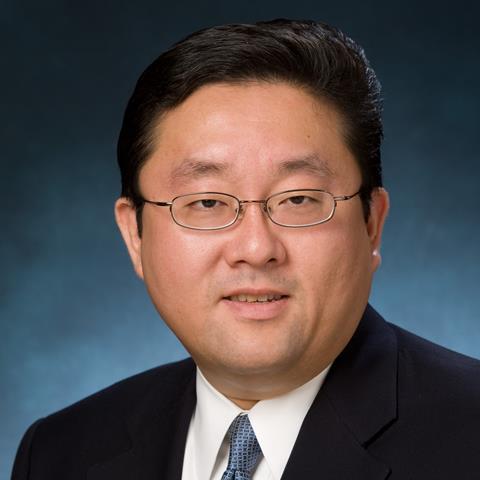 David Chen: “in APAC countries, the central banks set inflation targets. So far, the near-term inflation outlook remains on target or below”

Office forms the backbone of Asia core funds’ portfolios (almost 45%), followed by industrial and logistics (33.4%), residential (12.2%) and retail (9.1%). Although said to represent 40% of global investable real estate, core assets are increasingly harder to come by in Asia-Pacific. This has led to a hunt for core assets in alternative sectors, such as healthcare and self-storage.

Benett Theseira, head of Asia-Pacific at PGIM Real Estate, says: “We were cautious with our core strategy pre-COVID, because asset values were high and we were concerned about a possible market correction. When the pandemic hit, we saw a recalibration of the market and we took a pause as we tried to read the direction of the market.”

The PGIM Real Estate Asia Core fund, a late entrant to the ANREV ODCE index, raised US$447m in equity in 2019. So far, US$309m has been deployed. Theseira says two thirds of that has gone into residential and logistics, with multifamily making up about a quarter.

“The logistics sector benefitted from the pandemic because e-commerce growth accelerated,” Theseira says. “We have done well investing in logistics assets in Singapore, Korea and Australia. We have also invested in China logistics for our core-plus and value-add strategies.”

PGIM RE has also been selectively investing in the office sector. “We still believe in office, even though there has been plenty of concern on the impact of work-from-home and the pandemic,” Theseira says. “But Asia is slightly different from other parts of the world; here, the combination of work culture and the size of family homes make it more conducive for people to work in the office. 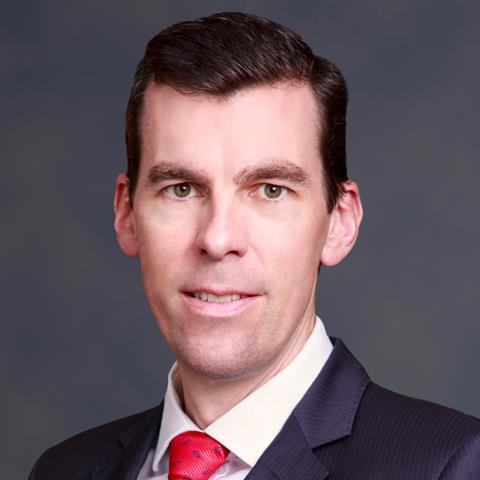 Ian Schilling: “as the region emerges from the impacts of COVID, APAC is in a strong relative position, with an outlook of sustained economic growth”

“Secondly, we do believe select central-business districts and major decentralised districts will remain competitive and attractive because office is part of the ecosystem – good transport infrastructure combined with leisure amenities and networking opportunities – they offer.”

Core assets have performed well over the past two years. Theseira says: “There has been a flight to quality and safety and, of course, a search for yield. We are seeing positive trends in terms of demand, leasing volumes and rental rates. They all point to strengthening performance with the re-opening and economic recovery.”

During the depths of the pandemic, M&G Real Estate acquired a half interest in 200 George Street, a premium office building in Sydney, for A$577m (€326m). It also acquired an additional 25% stake in 400 George Street, another prime office block, for A$290m.

JP Morgan AM has also been active. “We have closed 88 deals with another 40 under contract in the past year,” says Chen. The transactions total more than US$2.7bn in value and include a joint venture with Nuveen to acquire One George Street, an office tower in Singapore, for S$1.28bn (€860m).

Invesco is attracted to the residential sector, which has proven resilient during the pandemic. Schilling says: “In addition to increasing our residential exposure in Japan, we are probably the first of our peer set to invest in build-to-rent residential in Australia. We executed our first build-to-rent transaction in March in Australia and are actively looking to extend our exposure to this sector.”

Invesco has been investing in cold-storage facilities in South Korea and looking at medical-focused office investments. These assets, Schilling adds, are essentially becoming core.

“Quality assets in alternatives can be regarded as core investments if they provide a reliable income profile backed by strong corporate covenants and are in deep liquid markets,” Schilling says.