IPE RE Awards: The Crown Estate's CIO discusses the future of London 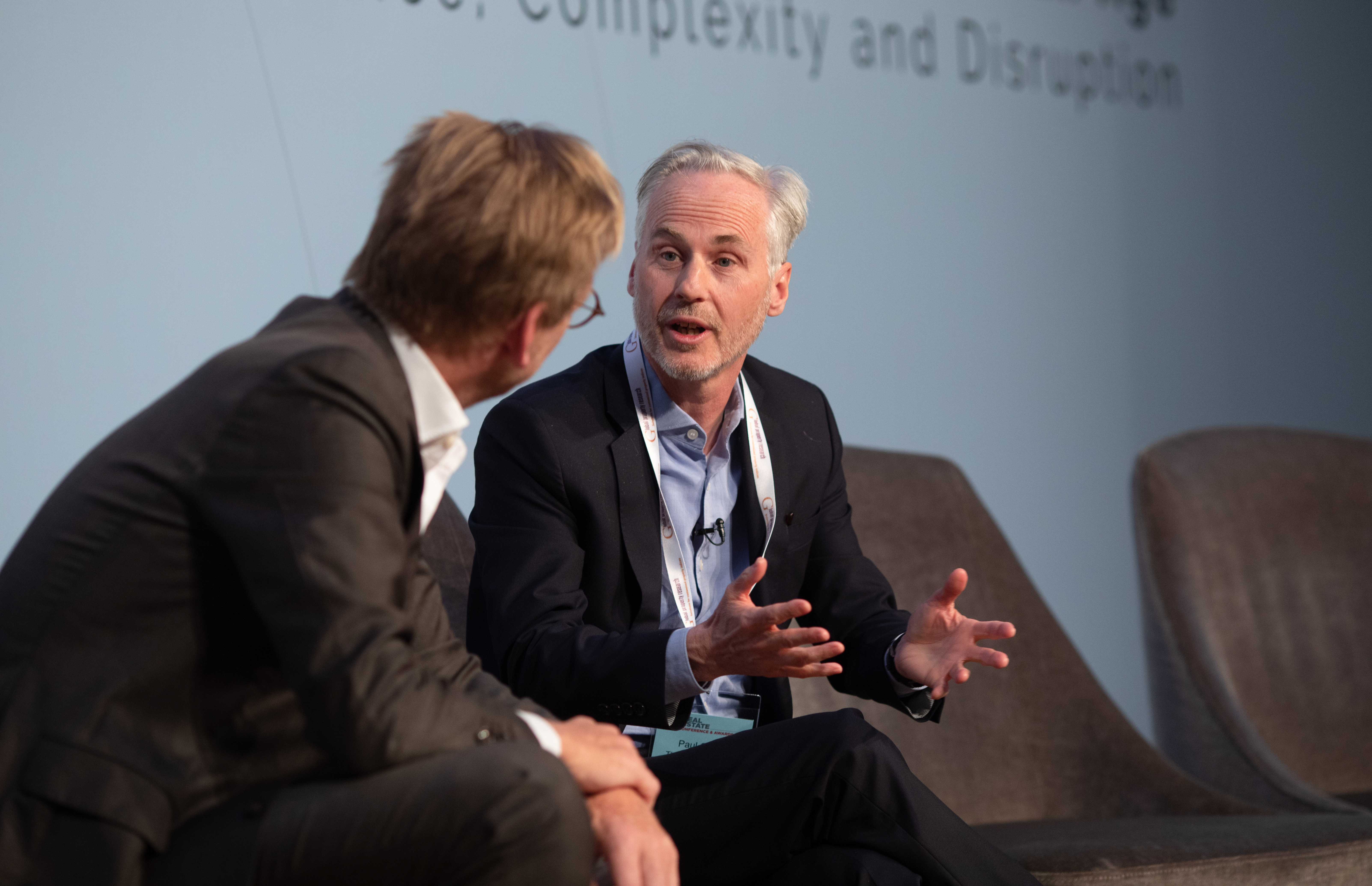 London will continue to be an important real estate destination regardless of ongoing uncertainty regarding Brexit, but investors will have to adapt to changes and challenges in the market, according to The Crown Estate’s CIO.

Speaking at the IPE Global Conference & Awards 2019 in Amsterdam last week, Paul Clark said: “There has been rental growth in central London offices over the last six to 12 months”, and large factor for that is that it hasn’t been overdeveloped and has remained at a historical low.

“What’s most interesting about the last two or three years after the referendum is how resilient, in particular, the office sector in London has been at the period.”

Whatever way the politics surrounding the UK and the rest of the EU goes, London will stay at the forefront of real estate, he said.

In an on-stage interview with conference chairman Piet Eichholtz, Clark explained that The Crown Estate – which has close to 60% of its £14bn (€16bn) portfolio in central London – on average, over the last eight to 10 years, has “shifted about a billion pounds worth of capital a year, buying and selling – so we are an active asset manager”.

He said the business has made a long-term decision to focus on areas “where we have critical mass” and “high level of expertise”.

These decisions, are made by the in-house team, he said, by gathering enough information on macroeconomic trends like demographics, technological and political and enough data to be informed.

Addressing the issue of corporates moving to other European countries, Clark said for the broad breadth of London’s office occupier market [such as financial services, technology and general business support services], “we are not dependent on one particular sector and that what makes it resilience”.

Eichholtz asked about “the rise of Asia and particularly China” and asked if Europe was “sliding back”.

That may be a better question for a global investor, Clark said, “but what I can tell you is, in addition to the £14bn UK real estate business, we also have a number of strategic investors” bringing in international capital.

And from dealings with international investors, Clark said London is still regarded as one of the principal investment destinations for foreign investors “even in the worse of times” and that is because it brings transparency, depth, rule of law and infrastructure.

These are all things that work particularly well in the developed western market, not just in the UK, and that will stand it in very good stead in the medium to long term, he said.

As the conversation steered towards technology and its impact on working patterns and the use of office space, Clark said that, during the next phase of office development, the building will probably look quite similar on the outside “but what goes on inside will change fundamentally”.

He added: “And that is going to be true, not just of the co-working corporations but even the big companies who want to take long leases.”

The future will see a greater blend of co-working and long leases, he said, and there will be more common areas, greater variety of uses and more services provided within those areas.

“There will be less of a requirement for space per worker, but the brilliant opportunity here is to stop being a supplier and become a genuine partner with our customers where we are contributing to the quality of staff that they hire and their productivity, and the industry is beginning to make inroads into that.”

The Crown Estate opened its first directly managed co-working space in the West End a couple of months ago and has other projects in the pipeline.

Asked about the skills required for the industry, Clark said all real estate businesses have to look more like their customers, and thus demographically or in terms skills, “you can’t just sit there with a real estate mindset”.

He added: “And so we have been actively adding to the skills at The Crown Estate in the last few months.

“We will continue to do so in the years to come in areas like data, digital, hospitality and customer focus, but there’s a much broader range of skills we need to reflect our customers.”