IPE RE Awards: Is the future personal heating and renting productivity? 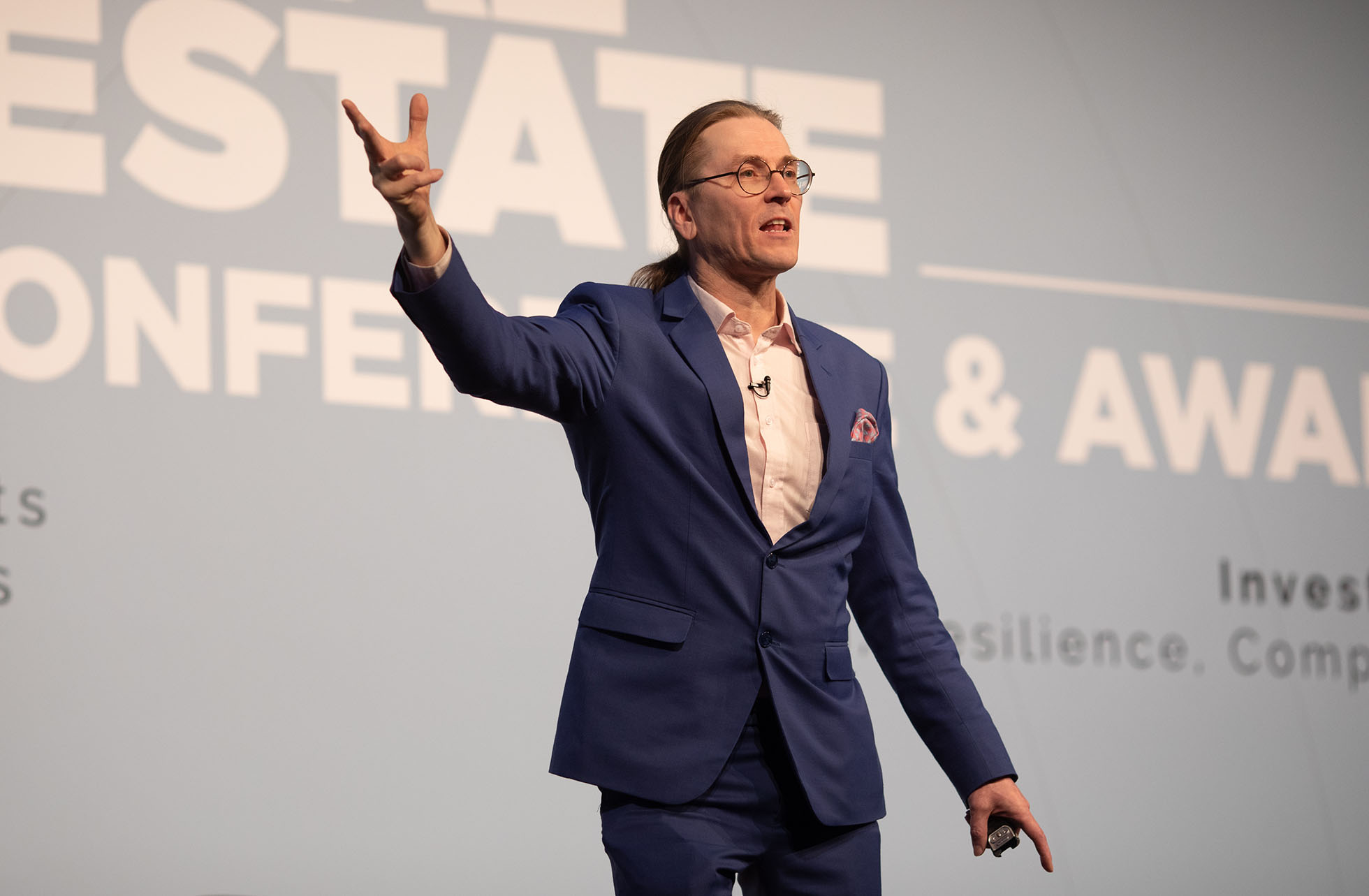 Technological disruption was a theme that surfaced throughout the day at the IPE Real Estate Global Conference & Awards last week. One concept in particular came up as having major implications for the asset class: the internet of things (IoT). The phenomenon of putting everything from fridges to cars online is one to which real estate investors should be paying close attention.

The concept of smart cities is predicated on the expansion of IoT and the urban fabric being woven into the virtual world, enabling the built environment to absorb and respond to data from its inhabitants. As Carlo Ratti, Italian architect, engineer and director the MIT Senseable City Lab, told delegates in Amsterdam, the key transformation taking place is “the convergence of physical and digital”.

One of the many ideas that Ratti is toying with is ‘personalised heating and cooling’ in buildings. Rather than heating – or cooling – entire offices, for instance, systems would heat certain areas that were being occupied, or even track people with targeted heating. It could lead to greater efficiencies – and perhaps the end to ‘thermostat wars’ among colleagues.

But while Ratti demonstrated the positive potential of IoT, a fellow keynote speaker highlighted its darker side. 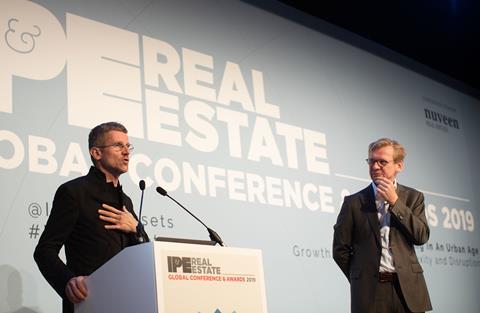 Global security expert and chief research office at F-Secure Mikko Hyppönen warned that the unchecked expansion of IoT was not necessarily in the interests of everyone. The general rule at the moment is that if it has a computer, manufacturers will connect it to the internet – at least as soon as it becomes cheap enough to do so.

The smart toaster is a prime example. The consumer will not gain much from the appliance being connected to the internet, but its manufacturers might, through learning who and where their customers are.

The danger comes from IoT devices presenting vulnerabilities on networks. Hyppönen explained how hackers have been able to gain access to company networks through, among other things, ventilation systems.

As more and more appliances, systems and functions become smart, there is a danger that the real world becomes increasingly susceptible to hacking and ransomware. He warns that what might seem like a great idea today could one day be seen as a widespread a mistake – or the “asbestos of the future” as he coined it.

In the meantime, IoT will continue to be integrated into real estate assets in new ways. And, as highlighted by Ratti’s personalised heating concept, smart buildings could have fundamental implications for the future of offices rents and values.

With the rise of co-working and flexible space, the office sector is already beginning to move from the concept of rent per square metre to rent per desk. Ratti believes the eventual destination could be rent based on a measurement of productivity.

“There is an important reason to go to the office, but it’s different to what it was a few years ago,” he said. Increasingly, it is about “enabling productivity”, rather than providing desk space.

Conference chairman and professor of real estate finance at Maastricht University Piet Eichholtz asked whether this was possible today.

“We haven’t seen it yet,” Ratti said. “We need to crack the equation.”