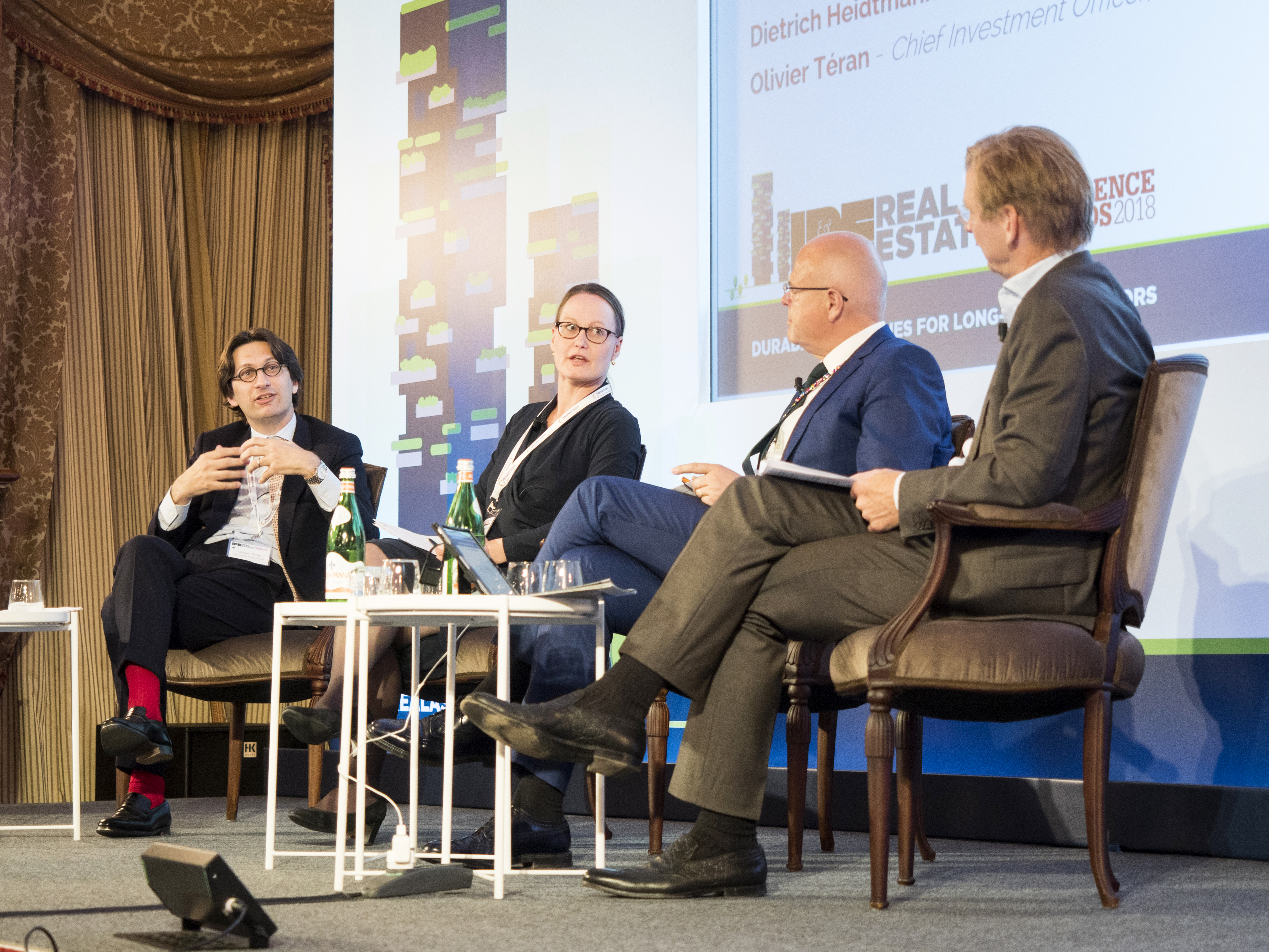 Nearly a third of investors polled at the IPE Real Estate Global Conference & Awards 2018 believe demographics will have an overriding effect on real estate markets in the next five years.

Delegates at the event, which took place in Milan, were asked to choose which of five factors would have the greatest impact on real estate markets and performance over the period.

Demographics was favoured by 27% of delegates, reflecting the growing awareness of how ‘megatrends’ are shaping real estate markets.

The highest-scoring factor in the poll was economic growth, at 42%. Technology and climate change were selected by 15% and 13% of investors, respectively, while inflation only took 2% of preferences.

The debate on megatrends, such as demographics, took centre stage at the conference. Dietrich Heidtmann, managing director, head of international capital markets at GTIS Partners, a firm focusing on the US and Brazil, said: “Demographics are long-term predictable factors and you need to work with them.

“They’re not good or bad, they are just there. They play a huge role, albeit different, in both our jurisdictions.

“In Brazil, for instance, there is an enormous unmet demand for affordable housing, due to the economic growth of the past decades that took 40m people out of poverty.”

GTIS Partners is building 6,000 affordable housing units, a shopping facility and a public park in a 110,000sqm area near the city of Sao Paulo.

In the US, the company is taking advantage of the strong internal migration dynamics, Heidtmann said. Households and workers are moving towards more affordable cities, such as Nashville or Phoenix, as tier-one cities have become unaffordable.

Marleen Bosma, head of global research and strategic advisory at Bouwinvest, highlighted that 66% of the world’s population will live in cities in 2040, up from half.

“That is a large increase, and a trend that we are experiencing in Europe as well,” she said. “But it depends on whether cities have room to grow, offering livability and affordability.”

In the same year, a quarter of the world’s population will be 65 or older, according to Bosma. “These trends change real estate from a qualitative perspective”, she added.

Bouwinvest is a significant player in the Dutch healthcare sector, but also invests in student housing and small homes for first-time renters, said Bosma.

In healthcare, the company has invested on the front-line care sector as well as senior housing. “The biggest challenge is to understand the culture of the care institution you are dealing with,” Bosma said. “You have to find each other.”

Megatrends are especially significant in the fast-changing economies of Asia. Olivier Téran, CIO at Allianz Real Estate, said: “When investing in Asia for the first time, we decided to take advantage of the growing middle class there.

“That meant investing in China, India and South East Asia, rather than Japan and Australia. If you are willing to take additional risk by going into those markets, you can bet on these macro trends. Our goal was not only to diversif but also to get strong alpha.”

Téran said the company currently allocates 5% of its balance sheet to Asia but is looking to raise the allocation to 10% in the coming years. In the region, the company mainly invests in the office sector. Asian residential is still a niche sector for foreign investors, said Téran; however, the rental sector is emerging in China thanks to efforts from the authorities.

“A sector where we are playing the transformation of Asia is logistics,” he said. “More consumption will drive the sector. Consumers mostly buy with their handheld devices. Physical retail has almost been skipped. We like the income generation capability of these asset classes.”

Investors should focus on megatrends, including demographics, rather than “becoming obsessed” with the market cycle, according to Alice Breheny, global head of research at TH Real Estate.

“We take a long-term view. Where we are in the cycle matters, but it is important to think about things that are disrupting the market”, she said.

“We design new products and grow locations or asset types that will be resilient. All our strategic advice starts with structural, not cyclical trends.

“We look at demographic megatrends such as urbanisation and the rise of middle classes in certain areas of the world, which have a positive impact for real estate. Other trends, like the ageing population, climate change and technology, are neither good nor bad, but potentially changing the mix of real estate.”

Breheny highlighted the importance of designing investment strategies around cities, rather than countries. Breheny said: “Milan is a great example in this sense, as it is outperforming country. In Italy, we have also invested in Bologna, a tier-two city. It is the seventh largest city in Italy, but the second most affluent.

“There are very interesting things going on in terms of data and automation there. If you drill down into the data, Bologna has one of the smallest household sizes, meaning demand for goods per capita is high. That is why we have targeted retail housing in the city.”

Breheny added that tier-two cities tend to be more affordable, more livable and score very high in terms of sustainability.

“It is about understanding what drives a city’s success that will determine how you invest locally,” she said.

Breheny also argued the importance of investing alternative assets. “Assets such as data centres and sectors like healthcare are considered alternative today but will become core asset classes in the future,” she said. “The demand drivers are pretty sound.”

Similarly, opportunistic strategies should be considered by investors who want durable strategies, said Breheny. With this goal, TH Real Estate has invested in the Navigli area of Milan. “We need to build for tomorrow’s core”, she added.