Analysis: What the property fund freezes mean for institutional investors 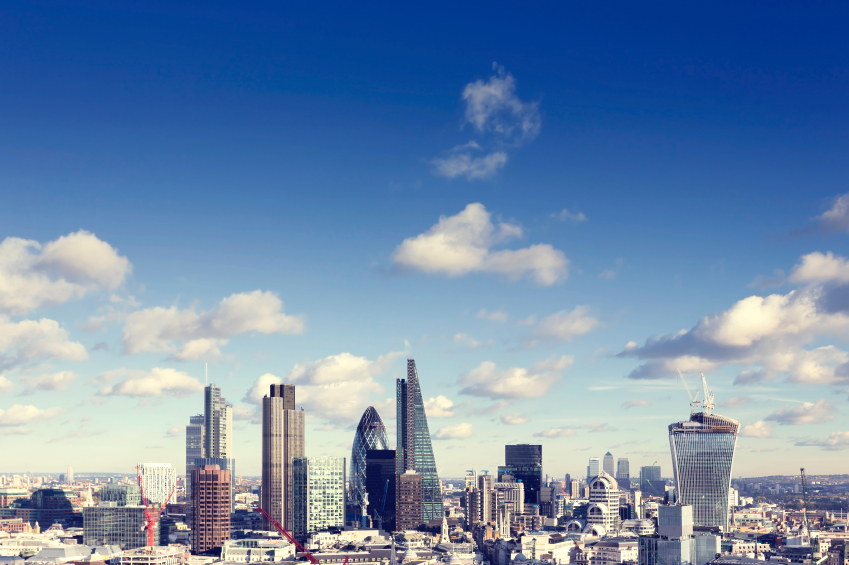 UK institutional investors have been seeking reassurances that they are not affected by the suspension of three open-ended property funds this week.

Standard Life Investments, Aviva Investors and M&G all announced they were halting trading in their funds.

IPE Real Estate understands that the supposed liquidity crisis in UK property funds is isolated to retail investors – worrying about the impact of Brexit on commercial property – rather than a reliable indicator that the market is about to repeat the precipitous decline that started in 2008.

M&G confirmed that only its retail fund was affected. Standard Life said its fund had a mix of retail and institutional money, but that the trading suspension was “more specific to retail investors”.

That said, there is no guarantee that the situation will not spread more widely.

“Our worry is that it could be a self-fulfilling prophency”

Senior investment consultant Paul Jayasingha says the lack of clarity over whether institutional or retail money had been leading the charge has not been helpful. Some UK pension funds have been seeking reassurances that their funds have not been affected.

“Our worry is that it could be a self-fulfilling prophency.” There is always a temptation, when things are uncertain, for investors to put in redemption requests just to ensure they do not end up at the back of a queue, he says.

IPE Real Estate understands that have been an increase in redemptions in UK institutional property funds since the referendum vote on June 23.

According to a source, three funds have already begun to defer redemptions – but this should not necessarily be a cause for alarm.

In fact, deferring redemptions – or ‘gating’ funds – is a sign that institutional managers are looking to manage fund liquidity in a way that does not impair its strategy or come at a cost to investors that want to remain.

A number of changes have been made to institutional funds since the financial crisis to ensure redemptions are managed more gradually – something that investors have broadly welcomed.

Forbes wrote a report for the Association of Real Estate Funds (AREF) in 2012 on “lessons from the crisis”. Many of the issues raised concerning open-ended funds have since been addressed by managers and investors – from improvements to governance and the rewriting of redemption terms.

Meanwhile, little has changed in the retail fund market. There is arguably some inevitability to the UK’s supposedly liquid open-ended property funds being forced to suspend redemptions at a time of market stress, as they did in 2008. Under regulations, the funds have to provide daily liquid on assets that are inherently illiquid.

That said, the managers of the three frozen funds have been quick to react – probably quicker than many did in 2008 – to the rise in redemptions.

Forbes says the fund managers are eager to achieve an “orderly retreat” rather than suffer a “rout”.

Jayasingha says the suspension of redemptions should not necessarily be seen in a negative light, but rather a reflection of managers seeking to ensure alignment of interest for all investors.

As a Capital Economics commentary put it this week, by being proactive and limiting redemptions now they might be able to “allow the uncertainty surrounding the UK’s political and economic environment to recede”.

Forbes says controversy spurred by the fund freezes is a “retail issue” and there is a “very different story” playing out in institutional funds.

And what institutional investors are seeking is reassurance that this is the situation, rather than “a universal catastrophe”.

Unfortunately, investors cannot assume that a catastrophe is not on the cards.

Eduardo Gorab, property economist at Capital Economics, said this week “we suspect that fears of a repeat of 2009 are overdone”.

The company is predicting a “slowdown rather than a correction”, but admits that this is predicated on its macroeconomic forecast not being “hopelessly wide of the mark”.

Willis Towers Watson is expecting a correction of some sort, although Jayasingha admits that the uncertainty in the market means it is difficult to come up with precise numbers.

“We think there is going to be a correction – but it could be anywhere between 5% and 25%” over the next three years.

That is for capital values, however. Income returns will remain positive, and total returns could end up anywhere between 10% and -10%.

For retail investors, this might well be enough to motivate them to sell out of property funds. But long-term investors like pension funds are more likely to want to ride out any short-term correction.