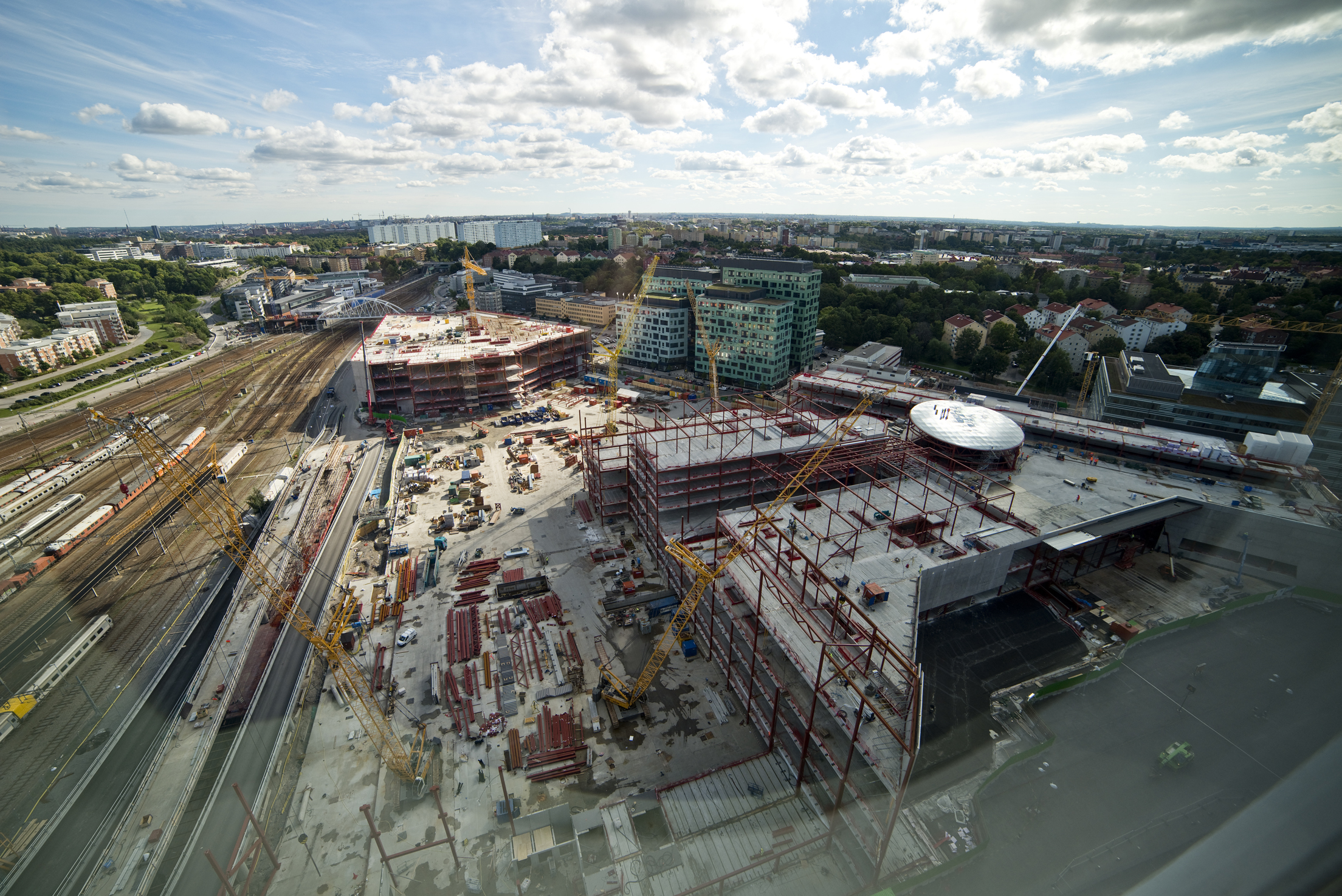 Overseas money is targeting the continent and investors are broadening their strategies, writes Mark Faithfull

The financial freeze post-2008 stopped European mall expansion in its tracks, and in the subsequent period the market has fundamentally repositioned. The dash to prime meant that stakes in some of the biggest, most dominant malls have traded at extraordinary levels, while in the secondary sector finding interested bidders became all but impossible. Bank lending dominated shopping centre funding, but Europe is now a little over halfway through a 10-year realignment, with a greater diversity of finance coming in to replace the banks.

As a result, investors have begun to reappraise secondary centres and dominant regional malls, and Robert Bonwell, CEO EMEA retail at JLL, says: “Redevelopment is the new development for most established markets, as tired stock loses appeal and deferred capital expenditure comes home to roost.”

Europe’s retail-focused funds have carved out positions every bit as complex as the continent’s retail market. Since the 2008 crash, many funds have also sharpened their focus to concentrate on markets and sectors where they feel they excel, or have specialised in sub-sectors such as designer outlets.

This strategic repositioning has been replicated by the likes of owner-developers Hammerson, Unibail-Rodamco, Westfield, Intu, Redevco, Multi Development and Corio in recent years.

Asset management has dominated much of the past five years, partly in response to competition from online retailers, while a number of investors and developers have honed their diversified portfolios to focus on their strengths.

The European retail sector ended 2013 on a high, with quarterly volumes soaring 75% to their highest since 2007. A combination of rising confidence, improving supply of equity and debt, and spreading of demand across multiple markets encouraged activity, says property adviser Cushman & Wakefield. In the UK, Germany and France volumes rose 62% in Q4, while some other core markets lost out, with volumes in the Benelux down 25% and the Nordics held back by a shortage of opportunities, with activity overall down 16%.

In Central & Eastern Europe retail took a 32% market share in Q4, as volumes rose 15% thanks to a jump in Russia as well as high demand in Poland. However, it was the euro-zone’s previously distressed markets that showed the biggest upturn, with an 82% volume increase in Q4 driven by Spain and Italy but with Greece, Ireland and Portugal also picking up from a low base.

Michael Rodda, head of EMEA retail investment at Cushman & Wakefield, reflects: “Quality supply is tight and demand is ahead of availability. As a result, buyers are having to look further afield, with southern Europe buoyant in late 2013 and likely to be an even stronger focus for many players this year.”

During 2014 and 2015, 14.1m sqm of new shopping centre space will be completed across Europe, according to JLL, compared with 5.6m sqm in 2013, an increase of 11.2% on 2012. The majority of the new schemes continue to be developed in Russia and Turkey, with almost 50% of newly developed shopping centre space in Europe located in these two countries.

Tami Chuang, vice-president and head of investor relations at Meyer Bergman, says that increased activity is also based around availability. She points to the company’s first fund, established in 2007, and says that until 2010 the “bid-to-ask discrepancy” deterred Meyer Bergman from placing much of its investment. “At that point we were able to acquire at what we felt were attractive prices,” she says. “We focused on central, prime locations where there was an asset management opportunity.”

However, she notes that in today’s market acquiring properties such as Burlington Arcade and Whiteleys in London would be more difficult. “As a result, we have targeted Poland andthe Czech Republic, where we like the growth story, but again we have acquired city-centre schemes,” she says. In addition, the company is looking at neighbourhood locations in London, where the residential catchment supports opportunities.

Stronger sentiment in the European commercial real estate investment market was outlined in findings from CBRE’s 2014 European Real Estate Investor Intentions survey of 387 primarily European-based investors. There was a strong rise (19%) in the proportion of investors who see Spain as the most attractive location 2014, up from 6% in 2013. Madrid is second to London as the most attractive city for investment.

Peter Damesick, chairman, EMEA Research, CBRE, says: “This follows a strong proportionate rise in turnover in the Spanish investment market over the course of the past year, with sales totalling €5bn in 2013 overall, more than double the level in 2012. We’re seeing stronger interest in Europe’s periphery markets generally, plus more global investment, especially from the Middle East and Asia.”

Florencio Beccar, fund manager and managing director, CBRE Global Investors, European Shopping Centre Fund, adds: “I think funds and investors have wanted to reposition their portfolios for some time, but the opportunity was not there. Now there is more liquidity the banks are prepared to lend again and markets like Spain are attracting attention, although we feel the pricing may be ahead of the fundamentals.”

Beccar believes that opportunistic acquisitions are, however, “a good indication that something is happening”. He cautions: “There is definitely momentum and I feel cautiously optimistic, but I wouldn’t be surprised to see the market losing a little bit of air in the second half of the year as we return to normality.”

The long-term impact of online commerce on European store requirements is vexing many in the industry. Specialist UK-based consultancy Javelin predicts that online retail will result in a 25% reduction in store numbers by 2020, while, for retail destinations, mobile has become the dominant driver, providing significant opportunities around place and destination.

CBRE Global Investors’ Florencio Beccar says that, as a result of its own research, the company is realigning its portfolio and acquisition targets. “We’re examining the tenant profile and identifying those that look weak at, or even before, lease expiry, and underwriting those assumptions into our calculations,” he adds.

Technology-based pilot schemes are being carried out across the continent. ECE has created two “interactive shopping experiences” at Alstertal-Einkaufszentrum, Hamburg and Limbecker Platz, Essen. Sonae Sierra has repositioned, with a strategy ranging from online sales and loyalty programmes to enhanced customer services, while Westfield and Unibail- Rodamco have hived off their innovation into ‘Labs’.

In January, Westfield London launched a click-and-collect hub in partnership with specialist Collect+ allowing shoppers to pick up their online orders from the centre, which was a European first. “The pilot is part of our broader strategy to deliver digital solutions that enhance the customer shopping experience and drive sales opportunities,” says Westfield UK & Europe marketing director Myf Ryan.