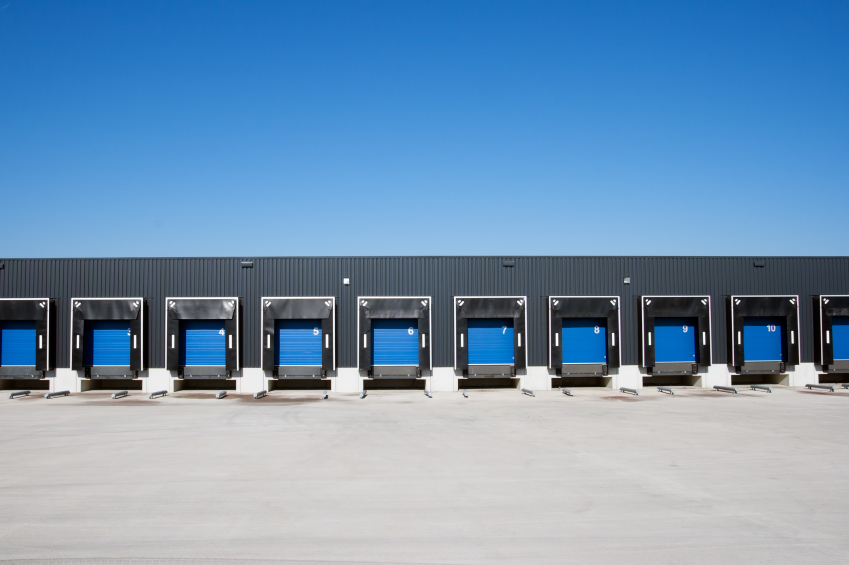 The performance of industrial REITs is closely tied to economic indicators. Christopher O’Dea explores the outlook for the sector.

For industrial REITs, the “risks come from within”, says Steven Marks, head of US REITs for Fitch Ratings. The performance of industrial REITs, in particular with respect to the ability to tap capital markets and execute transactions, is closely tied to economic indicators. Fitch predicts real GDP growth will accelerate to 2.8% in 2014, up from 1.9% in 2013, and the rebound of US manufacturing and global trade bodes well for industrial REIT rental rates at a time when supply and new construction remain subdued.

The risks, says Marks, would range from changes in strategy, to taking on more debt. But, at present, REITs appear to be diligently evaluating development opportunities in light of financial considerations and demand for a variety of industrial buildings that reflect economic conditions around the US. Texas, for example, is benefiting from the domestic energy boom and population growth, which is fuelling single-family home building.

In Florida, the country’s ageing demographics are driving demand for facilities from a growing pharmaceutical sector. The US manufacturing renaissance is spurring construction of new buildings across the centre of the country, while the West Coast remains strong, thanks to busy ports in Los Angeles and Long Beach.

Demand for space continues to be skewed toward larger and newer facilities from tenants in industries such as housing, manufacturing, retailing and logistics. Development expertise is a hallmark of most industrial REITs’ strategies, and build-to-suit projects are running at about one-third of development pipelines, says Fitch. Aggressively speculative development remains the largest risk to the stable credit outlook for US REITs, as it could place pressure on operating metrics, leverage and liquidity. Yet pipelines remain well below 2007-08 peaks, with speculative activity in strong markets and local markets where REITs have local expertise.

Commercial real estate research firm REIS estimates that the total square footage of industrial space in 2013 increased by only 0.6% of existing stock. Although this is up significantly from 2010 and 2011, it is still well under the 0.8% average since 1999. REIS expects annual new supply to revert to the mean over the next four years, a modest uptick that will support firm rental growth. Looking ahead, Green Street Advisors projects same-store net operating income (SSNOI) growth for the sector at nearly 3% from 2014 to 2018, just a below the REIT average of about 3.1%.

The median SSNOI growth rate for industrial REITs has been just over 1% since 2000, below retail and multi-family but in line with office, says Fitch. The agency is revising the outlook on industrial REIT property market fundamentals to above average from average, due to occupancy and rental growth acceleration.

Industrial development by REITs may be in an early phase. In contrast to the multi-family sector, for example, industrial rents have only recently recovered in certain markets to the point where new construction may produce returns above those available on acquisitions, says Chilton Capital Management, a Houston-based specialist in REITs. The lack of new supply is supporting both occupancy and rental rate gains, which are accelerating SSNOI growth for industrial REITs, and the supply bottleneck is attracting capital, says Chilton. With some high quality industrial parks selling for cap rates below 5.5% recently, developing a park to a 7-9% yield can be extremely profitable, and industrial REITs have been on the forefront of development.

During the company’s year-end 2013 earnings conference call, Prologis CEO Hamid Moghadam painted a positive outlook for the industrial business. “We are seeing strong improving market conditions pretty much around the world,” he said. “The US markets, in particular, have been terrific, with record absorption and very low levels of new construction.”

Against this backdrop, the head of the largest industrial REIT said Prologis’s “business has been firing on pretty much all cylinders”, including profitable development and asset management businesses, along with strong same-store growth from better occupancy and rising rental rates.

While giants like Prologis and Clarion Industrial, a private-equity fund, tend to focus on the largest industrial parks and distribution facilities that now reach 200,000 sqft or more, the turnaround in US manufacturing activity means there is demand for a wider range of smaller structures for today’s high-tech manufacturing and ‘flex’ tenants such as R&D centres and laboratories.

Diversity means opportunities. Industrial rents are still below replacement costs, according to CBRE, and net effective rents across the industrial property sector are expected to rise 2.3% year-over-year in 2014. For the industrial REITs, cash rents versus previous in-place rents were mostly positive in Q1 2014, with DCT Industrial Trust up 5.7%, Duke Realty up 7.9%, First Industrial up 3.1% and Prologis up 1.1%.

While mega-warehouses suiting the needs of e-commerce giants like Amazon and Walmart have grabbed headlines, there is a lot going on beneath the surface. Chilton notes Eastgroup (EGP) as a small-cap industrial REIT with an “excellent reputation for disciplined development of multi-tenant warehouse space”.

EGP owns approximately 33.8m sqft across the southern US, from California to North Carolina. “EGP has developed over a third of their current portfolio, and it derives almost 40% of its NOI from such properties,” says Chilton. In 2013, the company started 13 projects totaling 1.2m sqft, and they expect to start at least 17 projects encompassing 1.3m sqft in 2014.

Finding multiple tenancies between 5,000 and 50,000 sqft to fill a building requires more work on the leasing side than signing a single tenant for 200,000 sqft or more. But the diversity lowers the long-term risk of having empty buildings. Besides being multi-tenant, EGP-constructed buildings are LEED-certified distribution facilities with a moderate percentage of office space. The company projects a stabilised yield of 8.6% on its development pipeline, says Chilton – that means with an average cap rate of 6% for high quality industrial properties, EGP is developing to a profit margin over 40%.

Noting that industrial REITs have good access to debt and equity capital, exits are important to REIT portfolio management. Prologis executed a benchmark transaction in 2014, contributing 66 US properties to Prologis US Logistics Venture, a $1bn joint venture with Norges Bank Investment Management, manager of the Norwegian Government Pension Fund Global.

Fitch says industrial REITs’ continuing ability to sell assets at attractive cap rates and transact with borrowers able to obtain acquisition financing are the largest incentives for liquidity. “A pull-back in the transactional or lending market would be a major obstacle to capital recycling activities, although Fitch expects both markets to be adequate for the remainder of 2014,” the rating agency says.