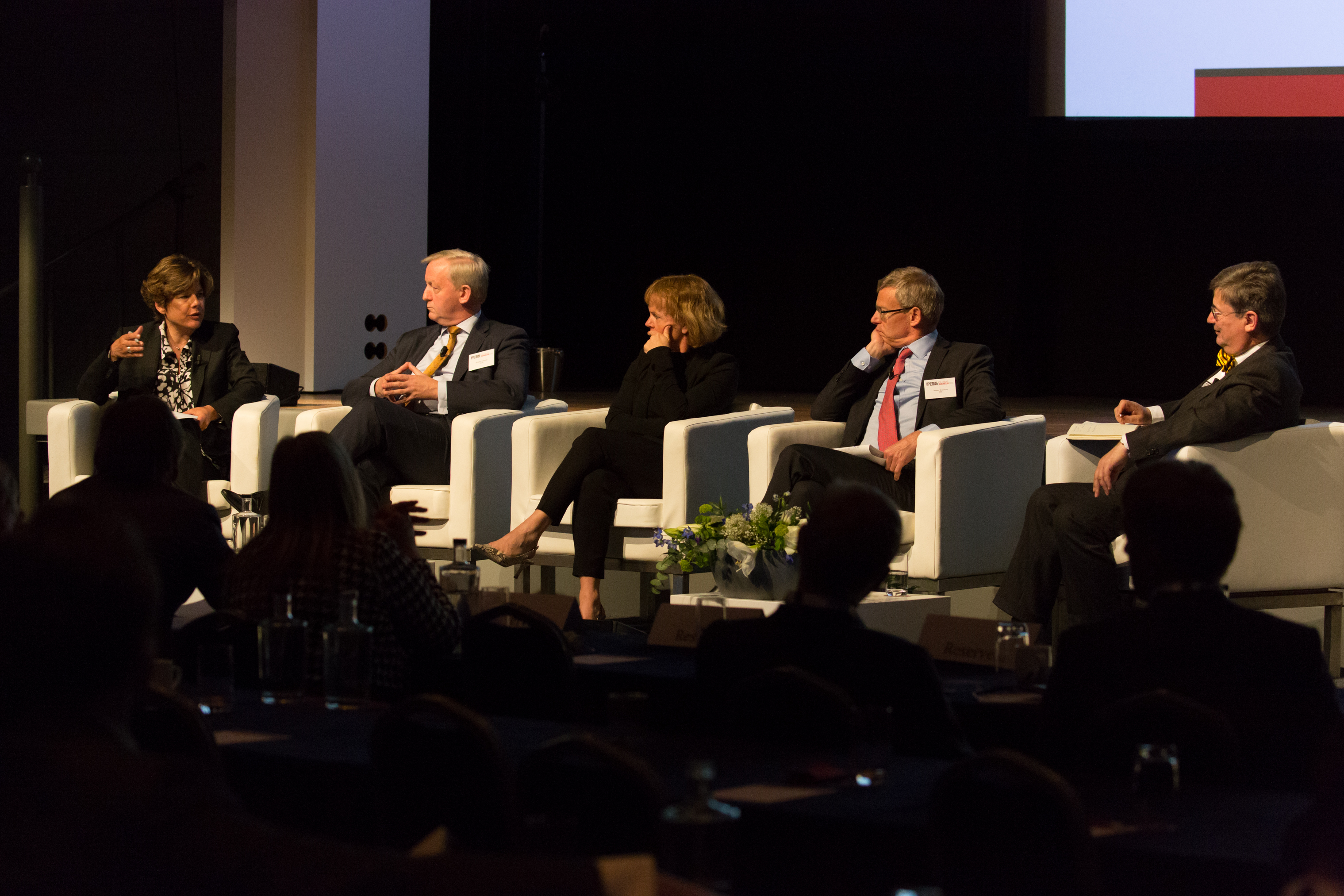 Speaking on a panel at the 2016 IPE Real Estate Conference & Awards in Amsterdam, Olivier Rousseau, executive director of the €36.3bn national pension reserve fund, said he had begun by comparing the new set of investments to other more liquid asset types.

“We face a very serious conceptual issue going into illiquids,” he said.

Last November, the fund was given permission to invest €2bn in French illiquid assets, including infrastructure and real estate, and allowed to invest beyond the previous expected closing date for the fund of 2024.

Rousseau said the FRR’s teams were very proud of the way they constructed the fund’s portfolio, but that the dearth of available data on illiquid asset performance was “a minefield”.

Previously, the fund had been working with easily accessible data because its portfolio consisted almost solely of liquid assets, he said.

In order not to jeopardise the portfolio construction process, the FRR had decided at the implementation phase to put in illiquid assets as proxies for liquid asset classes, he said.

However, he said that with illiquid assets, the FRR would never achieve the satisfactory process that it had with purely liquid assets.

Isabelle Scemama, head of the funds group at AXA Investment Managers-Real Assets, told the conference the industry had made some progress in addressing the difficulty of assessing real assets’ performance, with MSCI, for example, offering good proxy reference.

“Nevertheless, in the end it’s the low transparency of the market resulting in asymmetric information,” she said.

Scemama said AXA Investment Managers’ aim was review 80% of the markets, whether it was in debt or equities, and then it was possible for the team to create its own database.

But she said this market would never be easy to benchmark.

“Because we are not talking about assets that are traded on the stock exchange; the values are made based on appraisals, and appraisals will always be approximate,” Scemama said.