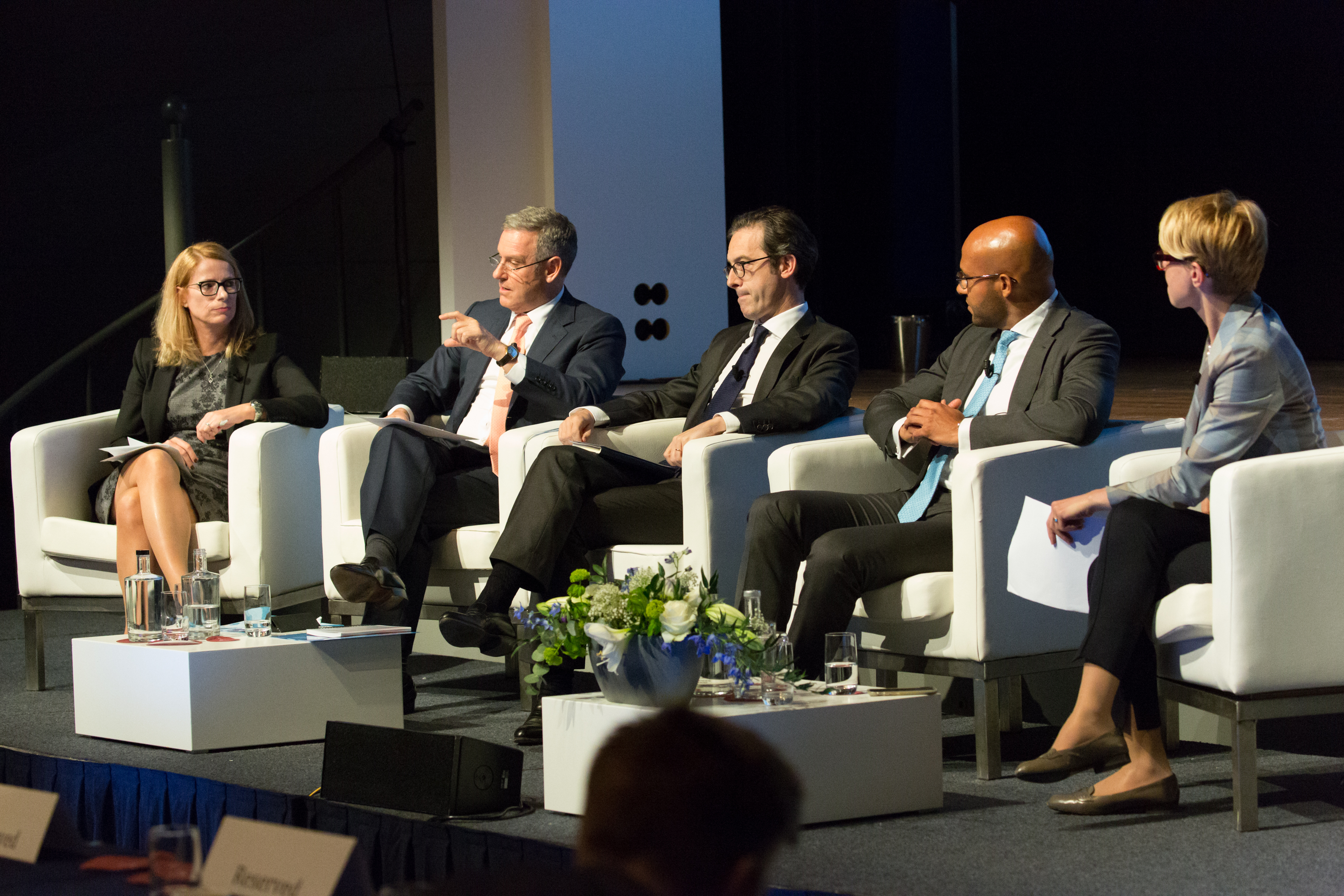 Institutional investors are committed to increasing their exposure to real estate in Asia Pacific despite the expectation of short-term volatility, delegates heard at the IPE Real Estate Conference & Awards in Amsterdam.

Rita-Rose Gagné, executive vice president for growth markets at Ivanhoé Cambridge, said: “It’s going to be very volatile, but capital is coming back in, because there are too many long-term trends there and you have to enter these long-term markets long before those trends really materialise.”

Gagné said Ivanhoé Cambridge – which won Best Global Investor at this year’s IPE Real Estate Global Awards – currently has between 7% and 8% of its real estate portfolio invested in the Asia Pacific region, and aims to bring this exposure to 10-15% within the next two to three years.

Geographically, the subsidiary of Caisse de dépôt et placement du Québec, plans to expand its property investments to Indonesia and the Philippines and then to Australia, she said.

“The long-term drivers in China remain very strong and are very well underpinned,” he said.

“There are some adjustments going on in the short term, but the medium term is undoubtedly strong.”

However, François Trausch, who recently became CEO of Allianz Real Estate, said that, because it was not very easy to invest in Asia, investors could not be too ambitious about the allocations they can achieve there.

“I think the long-term market is very good but you are going to have this short-term volatility that will not show up every quarter,” he said.

“You have to try to try to navigate through this short-term volatility and keep in focus that the reason you go into China is for the 10-year outlook,” Trausch said.

Allianz Real Estate had a 5% target allocation to Asia, he said, and said that for a European-based investor, the allocation to US property should be three or four times that.

Stephen Tross, director of international investments at Bouwinvest, the Dutch manager which invests largely on behalf of BPF Bouw, the Dutch Construction Workers’ pension fund, disagreed and said Bouwinvest had increased its exposure to the region.

Investment in the region had been lifted for several reasons, he said, including to meet its aim of increasing diversification.

Markets in the region, which included developed markets such as Australia, he said, had high levels of governance and transparency, and on top of this, the listed market in region was much bigger than its European counterpart.

“Fourthly, there are a number of global trends, based on demographics, based on urbanisation, that very much favour the Asian story, so it justifies an equal weight,” Tross said.