IPE RE Global Awards: APG to 'scale up' existing investments 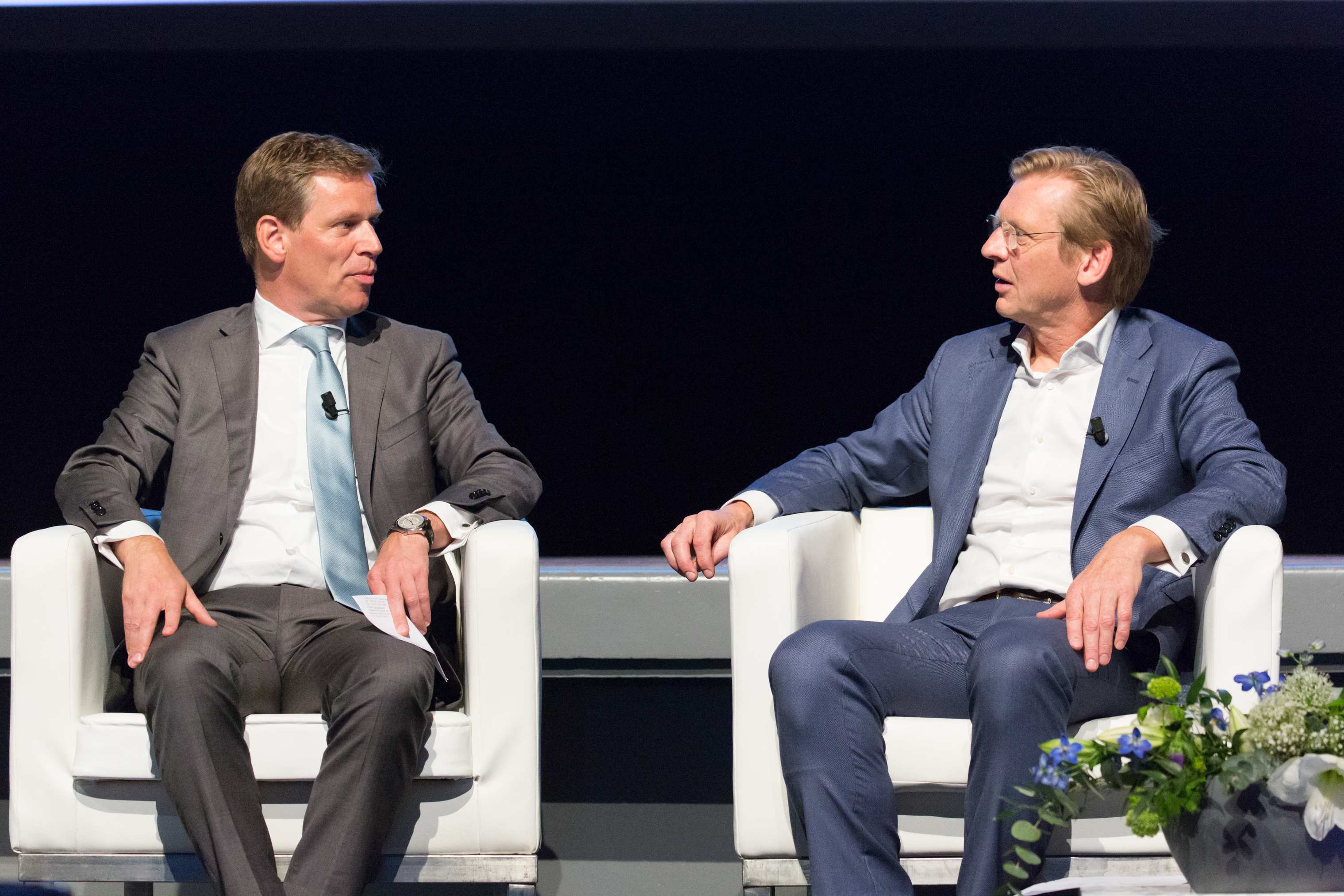 APG is in the fortunate position of not being forced to invest in real estate if does not feel comfortable, Patrick Kanters, managing director for real estate and infrastructure at the €409bn Dutch pension fund group told delegates in Amsterdam this week.

In a wide-ranging interview at the IPE Real Estate Global Conference & Awards, Kanters told conference chairman Piet Eichholtz any new investments would most likely be achieved by expanding existing holdings and partnerships.

“We don’t rule out any new investments, but we are unlikely to be seen at an auction for a super prime shopping centre,” he told Eichholtz, professor real estate finance at Maastricht University.

Instead, the asset manager is “trying to scale up investments” and “create new platforms”, he added.

He gave as an example hotel operator citizenM, started in 2008 and now with 3000 hotel rooms under development.

APG is willing to start with “small tickets”, which for the pension fund asset manager would be in the range of €75m to €100m, Kanters said – but only if these investments are scaleable and capable of reaching its “sweetspot” of between €300m and €900m.

Kanters later explained that APG has been selling many of its non-core assets but that “on a net basis we still add money”.

APG is in favour of taking an integrated approach, which includes being able to take development risk, he added.

Responding to a question about whether working with developers offers synergies or is “dangerous”, Kanters suggested that developers are not to be feared if they are developing for their own portfolio and have money at risk.

In this case, “they are no longer cowboys”, developing assets only to be sold, said Kanters.

Kanters also said more “bottom-up, asset-level information” is needed, when asked about what sort of research was missing in the real estate market.

He cited GeoPhy as a company “looking into that bottom-up approach” and said that this type of information would be a welcome addition to the research currently available.

Also surprising – and disappointing – according to Kanters, was the continuing focus on country and regional forecasts and rankings.

“Honestly, I’m not very interested in these outlooks per country per region,” he said. “It’s all about the city – or actually it’s not about the city even but locations in that city.”

When APG thinks about making changes to allocations it does not think in terms of countries but locations, he said.