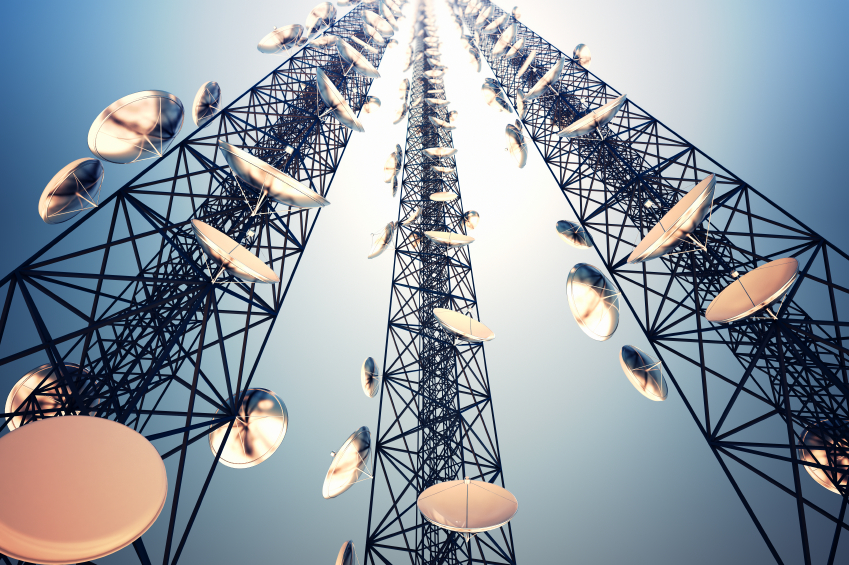 Investment in infrastructure is on the rise, thanks to its risk-adjusted returns. In 2013, according to Preqin, 57 new private infrastructure funds succeeded in raising $41bn globally, 36% more than was raised the previous year.

But this success has its downside; it is becoming increasingly challenging for managers in the private space to deploy these funds. That same year, new funds had invested less than 10% of their capital by the end of the year. Uninvested assets stood around $98bn early in 2014, according to Preqin.

That solution is liquid infrastructure, he maintains. “Investors are getting exposure to the same sets of assets and businesses – often listed companies are co-investing with private investors – and the return profile of listed infrastructure is comparable and sometimes superior to what you see in private infrastructure.”

A recent analysis by Cohen & Steers found that “annualised returns for listed infrastructure have exceeded the private market over the one-, three, and five-year periods”.

It also encompasses global opportunities, he notes. Replacement demand in the developed world is one driver; first-time infrastructure development in emerging economies is another. A recent McKinsey study estimated that some $57trn needs to be spent on infrastructure between 2013 and 2030. “It’s moving higher up the political agenda as governments are facing reality,” Humphreys says. “No other thematic has a secular backdrop like that.”

“Listed infrastructure is a $3trn market-cap universe,” says Morton. “The capital backlog in the direct space relates to money raised by private equity managers trying to find a home – investors trying to find assets to purchase. In listed infrastructure, we have places to put investment in a large and liquid universe that is only going to grow as more companies are taken public.”

Morton also stresses that listed infrastructure provides a very diverse opportunity set. “There are several ways, for example, to invest in toll roads in Brazil. Targeted investments like these can be much harder to implement in the direct market.”

“We can put a lot of money to work very fast,” agrees Humphreys. “But all infrastructure is not the same – you have to understand the assets.”

AMP looks for certain characteristics to narrow down the pool. The firm seeks opportunities that are backed by regulation and companies with long-term contracts – so-called ‘take or pay’ contracts that guarantee payment, irrespective of usage.

It also looks for monopoly-type assets with established jurisdictions, and companies and assets with an inflation pass-through, such as toll roads that have concession contracts that guarantee an increase in tolls annually, despite the underlying economic environment. “When you put all these characteristics together,” says Humphreys, “you get stable cash-flow growth through any cycle.”

“This is a pretty tight definition that not everybody will agree with,” Humphreys acknowledges. For instance, it excludes traditional electricity generation from its core universe, although it is an option opportunistically. Humphreys explains that there is too much risk in traditional generation: input cost risk relating to the raw fuel; output cost risk regarding the prevailing price of electricity when it is sold; technology risk as things go wrong in power plants; environmental risk; and political risk.

Morton of Cohen & Steers maintains that the biggest risk to infrastructure investment is regulatory risk, when governments, for example, limit a utility’s attempt to raise rates. “This is particularly heightened at times of austerity, when politicians step in to have a voice in the regulatory space,” Morton noted. “We aim to quantify sensitivity to potential regulatory outcomes.”

Morton is seeing opportunities in a few different sectors. One is pipelines, which tend to be a North American energy infrastructure play. “We focus on companies that have fee-for-usage contracts,” moving natural gas and other energy commodities from regions where they are produced to where they are consumed.

While there is some public backlash against pipelines (as well as against some natural gas production methods) in the US, Morton did not see this as a particular risk to the existing asset base. “Our companies operate pipelines in places where gas is already flowing and they have long-term contracts associated with these assets,” he says. “Furthermore, local communities have seen significant economic benefits.”

And at the same time, Cohen & Steers is also interested in renewable energy sources, with a significant position in NextEra Energy, for example, the largest producer of solar and wind power in the US. “Renewables represent a growing source of energy and we are focused on a growing set of investment opportunities in the owners and operators of these assets,” says Morton.

The firm is also looking at cell tower companies, benefiting from growing data intensity of wireless traffic. While this is predominantly again a North American play, Morton stresses that the US independent tower model, in which space is leased to cell phone companies, is spreading. American Tower, the leader in the space, now derives over 25% of its revenues from outside of the US.

As opportunities grow, so does investor interest. “Australia has always been very strong on infrastructure investing, and it is natural to see the evolution of the asset class coming from Australia,” said Humphreys. “Not only asset managers but also superannuation funds and pension funds were early adopters. Now we are seeing other pension funds learning slowly about the benefits.

“The biggest opportunity is that investors are realising that listed infrastructure is a low-risk bedrock for their portfolios.” Humphreys lists possible uses: as a core bedrock to a global equities portfolio; as a complement to property and direct infrastructure; as a backfill to a direct allocation while the hunt for assets takes place; even as a low-risk way to diversify away from fixed income into equity markets.