The French have been investing heavily in real assets. Rachel Fixsen profiles four of the country’s biggest pension funds

While the FRR makes all its real estate investments in France, infrastructure investments are made in France and other European countries.

The pension reserve fund makes its real assets investments through external funds, rather than directly. 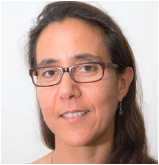 The FRR has focused its recent real estate investments on the residential sector. Within infrastructure, the fund is concentrating on ‘green’ investments, such as the optical fibre, and wind and solar energy sectors.

It has €200m of capital committed to real estate and a further €140m to infrastructure.

Over the next year, new real assets investments will be limited, says Boussoukaya-Nasr, but she says the fund might make at one investment in an infrastructure or real estate fund.

Next year, the fund wants to commit up to €50m to real assets.

All the sectors could be targeted for new investments, says Boussoukaya-Nasr. “But we tend to pay more attention to the energy transition or, more generally, to sectors that are essential for the French economy,” she says.

The fund is not looking to award any new mandates, and new investment would be made through funds, not directly.

The FRR’s investment strategy and approach is characterised by the goal of harvesting the illiquidity premium  and supporting the French economy through commitment to energy transition. 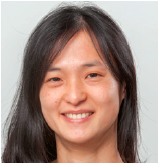 For the French civil servants fund, real assets are a portfolio diversifier and inflation hedge, as well as providing enhanced returns.

ERAFP’s property investments are weighted towards its domestic territory, with two-thirds of real estate located within France. The rest are in the UK, Germany, Netherlands, Finland, Sweden, Spain and the Czech Republic.

The fund invests in direct real estate via separate accounts, using joint ventures and funds within these accounts.

The fund has committed €650m over the past 12 months to four separate accounts, but did not award any real estate mandates in 2017.

The fund aims to make €365m of new real estate commitments in the next 12 months, focusing on France and the rest of Europe.

While it has no particular sub-sector focus for commercial real estate, ERAFP does have a focus on the French residential sector for future investment.

It has awarded a mandate dedicated to infrastructure fund of funds. The fund has no plans to add to this over the next 12 months, as the 3% limit for collective schemes for private equity and infrastructure has been reached.

What distinguishes ERAFP’s real estate approach from its peers is that it relies on separate accounts managed by discretionary investment managers. These managers are selected through a stringent public request-for-proposal process. The objective is to build a diversified core/core+ portfolio in terms of sectors in France and in terms of sector and country in Europe, with a minimum expected return over the long term. 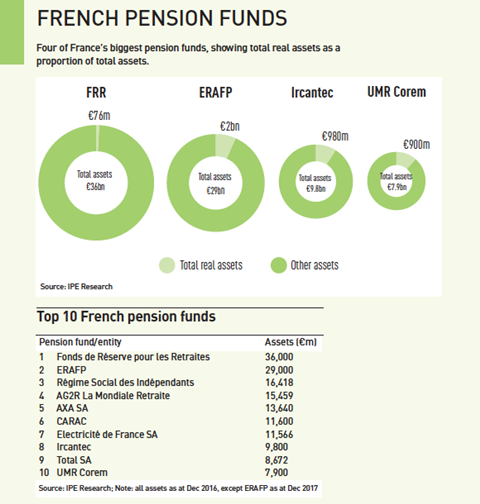 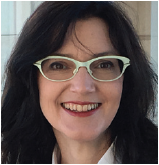 Ircantec, the €9.8bn French pension scheme for non-tenured public sector workers, now has a target for allocation to real assets of 10%, with 7% in real estate and 3% in other assets.

Other real assets include private equity, private debt and infrastructure.

Impact investing is a high priority for Ircantec – 8% of its total assets are committed to impact investments – and it is especially important for its real assets portfolio.

All of Ircantec’s real assets allocation – including real estate – is considered to be impact investment, she says. The pension fund’s real estate investment is centred around social-linked property assets such as affordable housing, retirement accommodation managed by the community, and student housing.

“Because the main target is to have a local impact, Ircantec aims for infrastructure opportunities around the transition to sustainable energy, and private equity investments that target employment,” she says.

“We acknowledge that a lower diversification may lead to a lower risk-return profile than a standard and diversified allocation.”

Between half and two-thirds of Ircantec’s real assets exposure is invested through a dedicated fund invested in infrastructure, private equity and private-debt co-investments alongside Access Capital Partners. 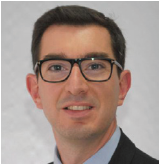 From 2014 to 2016, real estate produced total annual returns of over 4% for the fund – infrastructure produced 9.66% in 2016. Real assets are important for diversification, liability-hedging and duration.

Real estate investments are mainly domestic, with 70% in France and 30% abroad, including a small amount in the US. UMR Corem’s infrastructure assets are mainly European, also with some in the US.

Some 35% of the fund’s property investments are held directly, and 65% are in vehicles such as OPCIs, SCIs and SASs.

Two-thirds of the fund’s infrastructure investments are held within funds and a third in funds of funds.

Philippe Rey, CIO of UMR Corem, says the fund will continue increasing direct real estate investments in 2018, raising its target for directly held property to 40% of its property portfolio from 35% .

“We are continuing to favour the office sector, as well as retail,” he says. “One of our aims for 2018 is to consider undertaking certain strategic arbitrage changes within our real estate portfolio, involving direct as well as indirect investments.”

Rey notes that the commercial real estate market was very aggressive in 2017, with yields compressing further, and he predicts this compression could reach its narrowest point in 2018.

Within infrastructure investment this year, UMR Corem aims to stay focused on mid-sized assets that are less competitive than larger assets.

Also, the fund intends to give priority to managers using structured solutions to create value, and strengthen its investment strategies in secondary infrastructure assets and co-investments.

Infrastructure funds selected by UMR Corem have been chosen to finance infrastructure projects or assets, particularly in the transport, energy and telecom sectors.