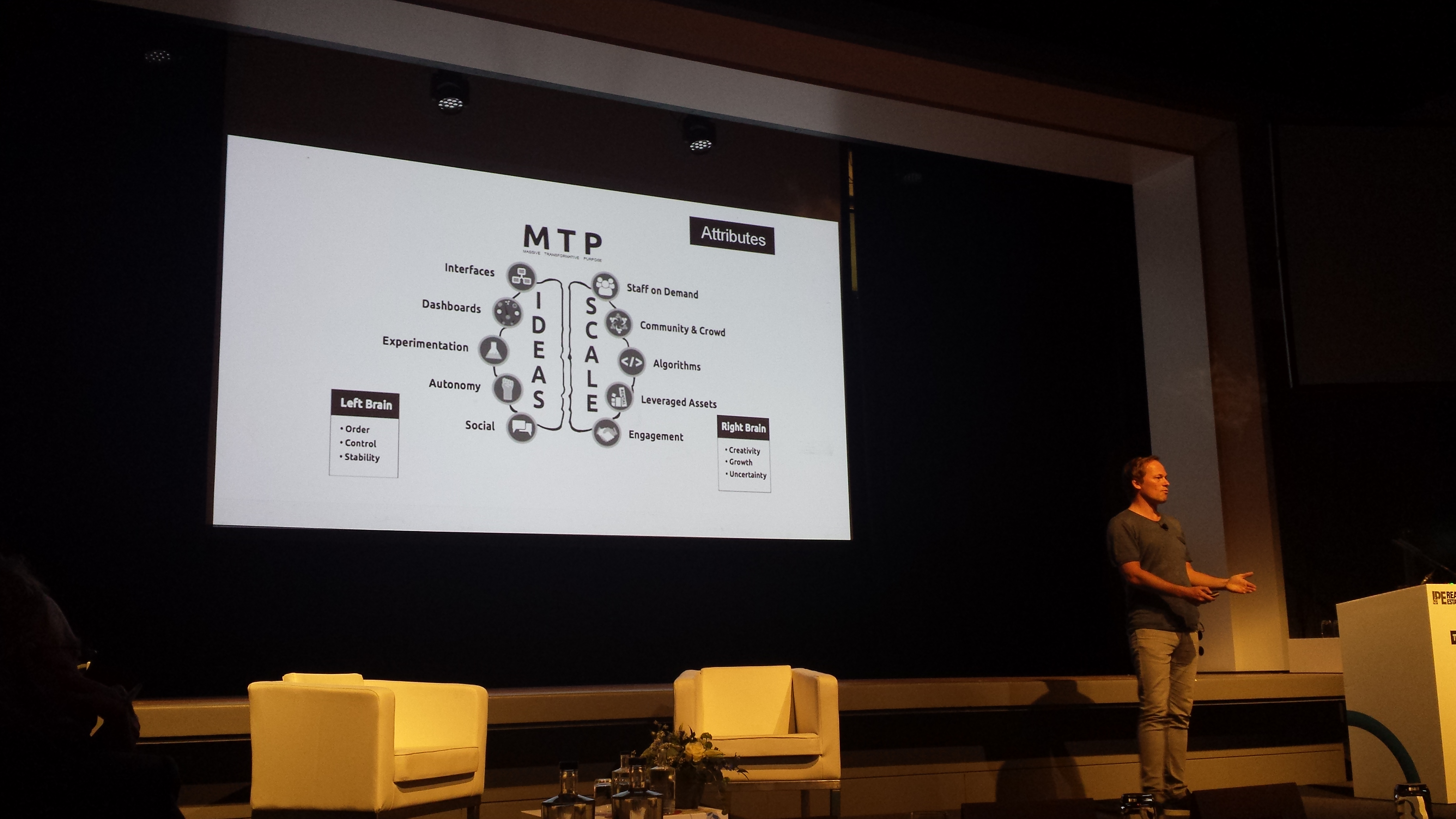 Real estate investors need to appreciate the transformative impact technology will have on the way people work, shop and live, delegates at the IPE Real Estate Global Conference & Awards in Amsterdam.

In a whirlwind tour of technologies ranging from nano-medecine to 4D printing via Blockchain, Yuri van Geest, Dutch ambassador of Silicon Valley think tank Singularity University, said: “It will be a rollercoaster so fasten your seatbelts.”

Technology is akin to a tsunami in the way it is or will affect businesses, he said, peppering his speech with examples of innovations that will affect any number aspects of life, with implications for pension funds, real estate, and investing in general.

Nanomedicine was one of the examples he gave in the context of the rapid pace of technological change: “In the next 30 years the smartphone will be inside your bodies – it’s called nanomedecine”.

The implications for longevity mean such technology is a “big deal” for pension funds, according to van Geest.

“Why? If you have nanomedicine you can prevent, diagnose, and treat any disease going forward,” he said.

“It’s not science fiction,” he stressed, saying that related applications are being developed.

The real estate industry, meanwhile, should appreciate and get to grips with developments such as the spread of connected devices with embedded sensors, which has implications for energy use in buildings, and 3D and 4D printing of buildings.

Referencing the observation in 2011 from Marc Andreessen, an American entrepreneur, investor and software engineer, that “software is eating the world”, van Geest said that, like cars or food, real estate and construction will also “become software, not hardware”.

A range of technologies are available that allow rooms or buildings to be created by drones, to be built with graphene, to be 3D or 4D printed, and/or be built with artificial intelligence-designed sensors in the walls to detect the states – even emotional – of the inhabitants or the outside world.

Van Geest described so-called blockchain technology as “the biggest technological revoluation we have ever seen at Singularity University and also myself”. What’s more, “this is emerging in the next two years,” he said.

Blockchain, in van Geest’s words, is “an open source ledger logging all the transactions in the world”, with wide-ranging implications.

“Imagine a world of real estate,” he said, “in which all steps to create a building are logged, so you have no more fraud, no more piracy, no more corruption. You have an operating system that is much more efficient, effective, faster and more secure than anything we have today.”

His talk continued to highlight more heady examples of technological advances, such as quantum computers and 4D printing, and to discuss how organisational models need to change, not least to meet the demands of the millennial generation.

Asked at the end whether “we are on the fast track to self-destruction”, van Geest responded with a clear “no” and said that “technology will amplify our human nature”.

But he said he is worried about the transition and the risk of people being left behind, calling for a basic income “as a social cohesion instrument to stabilise the world, inside countries and across the world”.

Without this we’re in for “a big mess, like Les Miserables,” he said.