Modi government gets straight to work 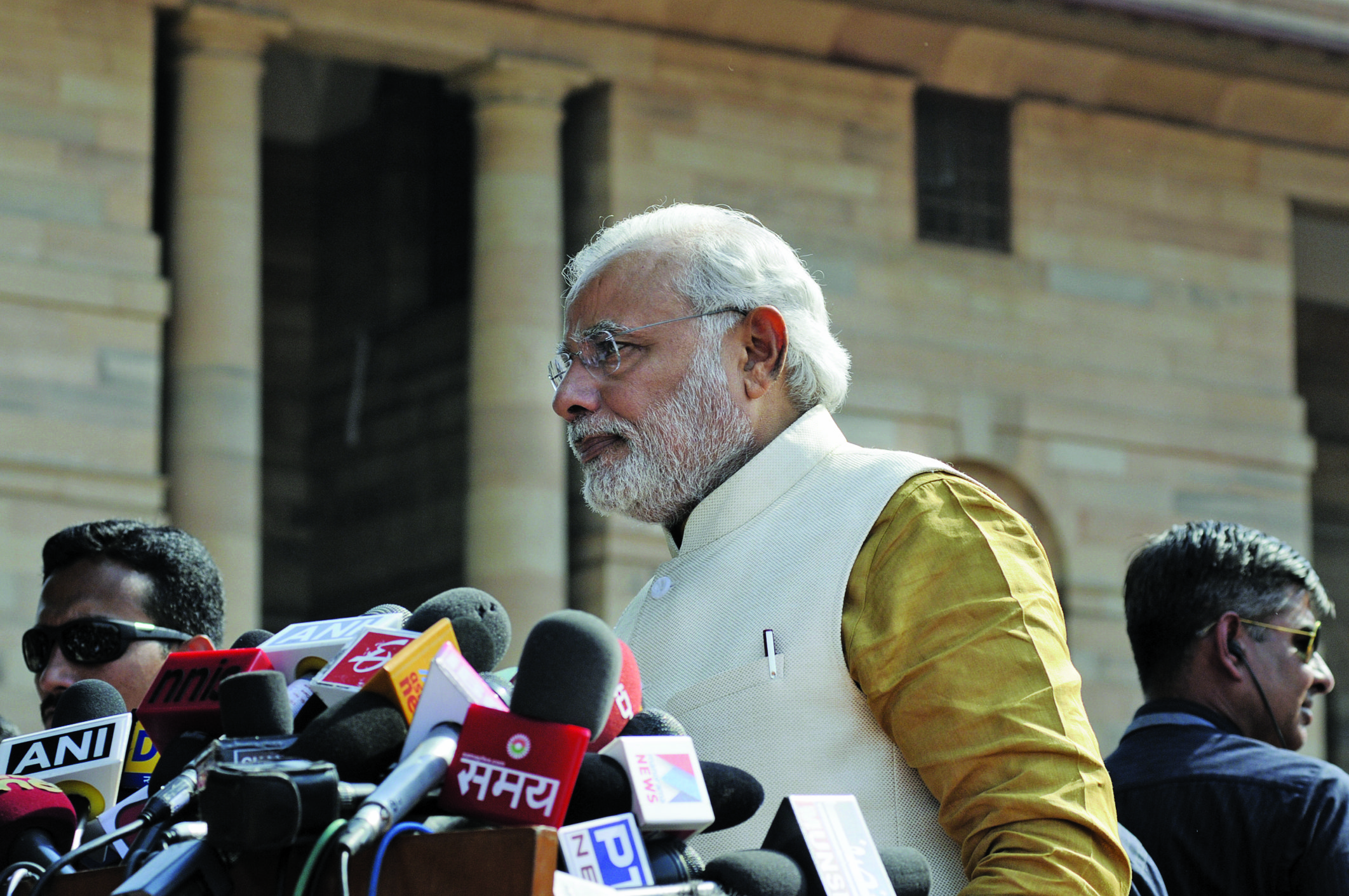 The emergence of a REIT structure in India could reinvigorate the country’s real estate sector. Russell Handy reports.

The decision by India’s finance minister, Arun Jaitley, to take the REIT road was welcomed by Peter Verwer, chief executive of Asia Pacific Real Estate Association (APREA). The draft REIT regulations – first drawn up in late 2013 – were quickly endorsed in Jaitley’s first Budget statement. Verwer said the initiative by the Securities and Exchange Board of India (SEBI) heralded the birth of a new investment class in India, six years after the financial crisis curtailed plans to get the REIT ball rolling.

Capital – along with greater transparency and more liquidity – is what India seeks. Last year, the country’s economy slowed and office vacancy rose. GDP growth, although steady at 5%, is unlikely to rise for some time, according to ratings agency Moody’s. Investment in India’s commercial real estate market fell 65% between 2012 and 2013, according to advisory firm Cushman & Wakefield. The office sector suffered most, with a 77% year-on-year fall.

The slump, says C&W’s capital markets director Diwakar Rana, was due to two factors – tax regime changes announced in 2012 and investors keeping a watchful eye on the outcome of this year’s elections.

“Political uncertainty has impacted on investment volumes – as has the lack of investment opportunities. The money, however, is there,” Rana says.

India might now be over the worst. DTZ forecasts that 29m sqft of office space will be sought by occupiers in India’s major cities, with space absorption likely to rise 7% this year. In its March report on India office demand and trends, the agent predicts that rents will remain stable in most of India’s main office markets.

Blackstone-backed Embassy Office Parks could be one of the first to take up REIT status. With an office portfolio of around 16m sqft, the companies have been jointly targeting India’s five main cities and are looking to almost double the portfolio.

While far from the peak of the money flow into India before the global financial crisis, investment by international players is returning. Blackstone, Brookfield (with local group Peninsular), JP Morgan and fund manager Red Fort Capital (on behalf of Abu Dhabi Investment Authority) have been quick to invest. Cushman & Wakefield reported a 145% rise in investment in Indian real estate by both international and domestic private equity investors between Q1 2013 and the first quarter of this year. The hope is that institutional money is not far behind.

Opportunities to invest in India, however, are less easy to find, with investors struggling to find stock. One of the drawbacks of investing in India has been the lack of liquidity. The country’s governing bodies have traditionally favoured the creation – rather than trading of – real estate. Most asset classes, with the exception of IT parks, are bound by restrictions on selling.

While prospects for the country’s office sector look favourable, retail property has been one notable victim of the trading restriction.

SEBI, in a report released last October, outlined the need for an Indian REIT. The country’s real estate sector, it said, had witnessed “rapid growth in recent years”.

“The growing scale of operations of the corporate sector has increased the demand for commercial buildings and space including modern offices, warehouses, shopping centres, conference centres,” SEBI said. “For such rapidly growing industry, it is crucial that investment vehicles such as REITs evolve in the country.”

Megha Kapoor, of New Delhi law firm Singh & Associates, believes the steps taken by SEBI to introduce REITs will be helpful in organising, operating and managing real estate collective investments. Kapoor, writing last October when drafts were first being drawn up for a REIT, said the vehicles will also “attract small investors”.

He said: “Since REITs offer a less risky option for investing in under-construction properties, it will serve as a regular income mode for the investors.”

REITs, he added, will “definitely become a positive move in upbringing the investment in real estate market and will also aim at reducing individual speculations in real estate assets”.

When SEBI approved the creation of REITs in August, the regulator also lowered the threshold for the size of individual property assets eligible to be listed under the REIT regime, from Rs 1000 crores (€123m) to Rs 500 crores.

CBRE said it was a good sign for India’s property sector and the lower limit would encourage local developers to embrace the new regime. But the consultancy warned that more clarity was urgently needed on the tax structure. Success of the new market would also depends on having a clear regulatory regime and increasing the supply of investible assets, it added.

Anshuman Magazine, chairman and managing director of CBRE South Asia, said: “This move is a positive signal for India’s capital markets as a whole, and the realty sector in particular. Reducing the minimum requirement for commercial real estate asset sizes… is likely to generate more income through this new funding channel and encourage many mid-sized development firms to consider this avenue.”

Although the government had already clarified that Indian REITs would be given ‘pass-through taxation status’, he said that clarifying the tax structure was of high importance at the moment. “A successful India REIT market will require strong support from existing landlords and investors, as well as favourable market conditions,” Magazine said.

All in all, the establishment of the REIT market in India was still nascent, he said. Successful implementation and development would rest on a number of factors related to the regulatory environment, market conditions and issuers and investors, he said.

In a report, CBRE said a successful REIT market would require strong support from existing landlords, as potential issuers, and investors as well as favourable market conditions. The Indian REIT market needed to be seen as competitive regarding pricing and asset quality compared to the direct real estate market and other investment asset classes, the report concluded.