Investors are subject to behavioural biases, and there is no exception for real assets. Mike Bessell explains

Physical property assets are illiquid and heterogeneous. Transactions rely heavily on a small number of intermediaries. The result is an opaque and esoteric market – there are no Bloomberg screens for real estate. As such, the growing understanding of behavioural finance to challenge traditional investment theory will benefit investors. 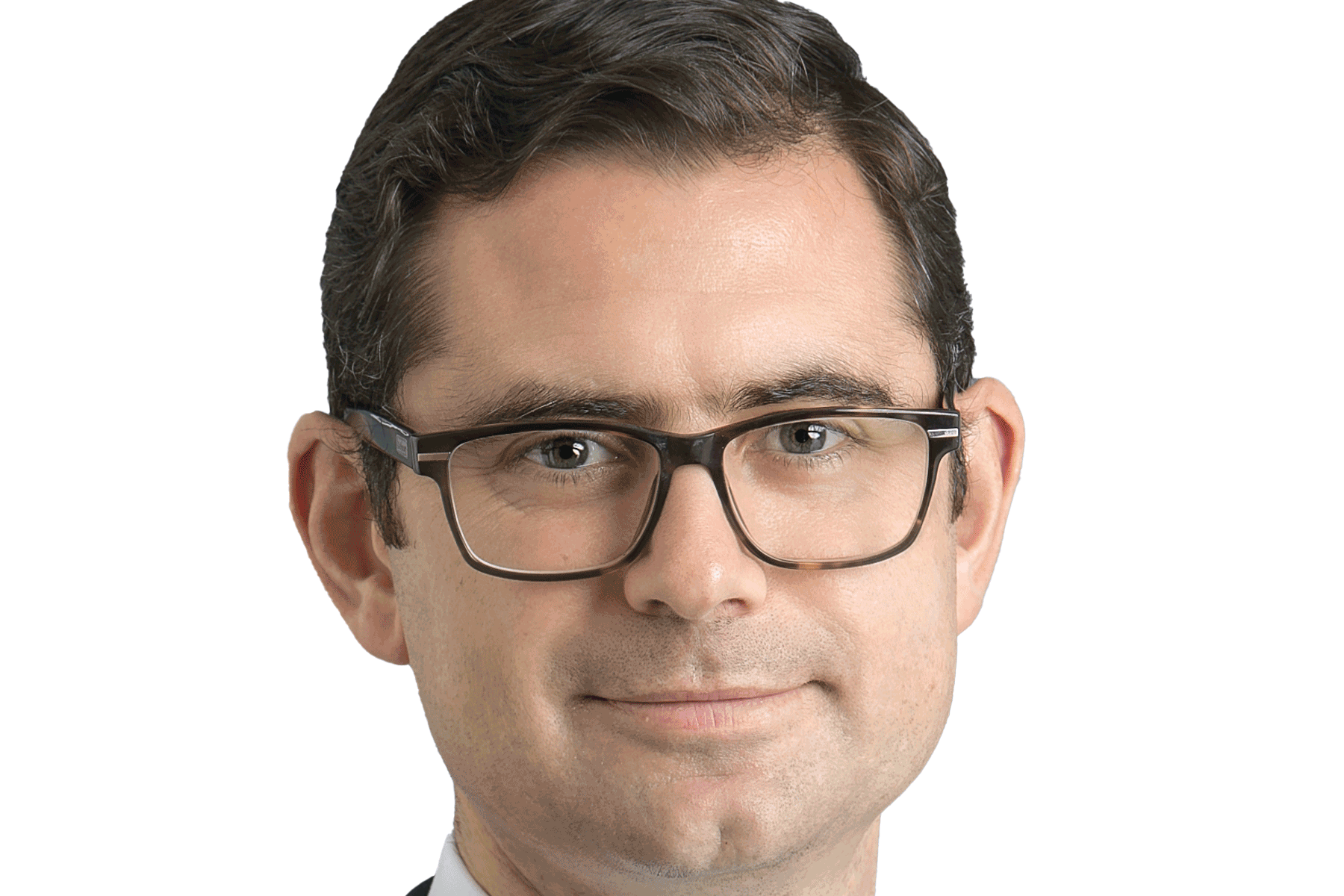 We need to be mindful of the limitations cognitive shortcuts place on decision-making. But they also create a somewhat inefficient market, which can be exploited by organised and diligent investors – by professionals actively utilising detailed local information and expertise.

Investors, at least a significant minority of the overall set, are subject to behavioural biases that result in some financial decisions being less than fully rational. Of these various cognitive investment traits, certain ones have particular relevance to real estate investing. Examples include:

• Confirmatory bias: selecting examples that suit an existing narrative while dismissing as aberrations those that challenge current thinking;

• Narrative fallacies: heterogeneous assets like real estate are particularly susceptible to the ‘story’ overriding factual data, leading to sub-optimal outcomes as a result of emotive rather than objective considerations taking precedence;

• Overconfidence: there are many successful turnaround stories in real estate, but the sector is also littered with examples of less-diligent investors who have tried to better the previous owner’s efforts, and failed;

• Regret aversion: this is often witnessed in listed markets in the form of momentum trades and reluctance to divest underperforming assets. Such tendencies also pervade the markets for real assets.

These behaviours are not mutually exclusive. For example, the classic reluctance to cut a loss-making investment draws on regret aversion (not accepting a loss), but would also include narrative fallacy (continuing to believe the story instead of the performance), anchoring bias (giving greater weight to the initial view than to new information), and overconfidence.

The manifestation of these behavioural trends is also evidenced, and arguably amplified, in real estate by the use of certain pieces of imprecise, subjective, and even emotive terminology. Two key examples of this concern the categorisation of asset quality, and discussions of a real estate cycle.

Most readers will have heard of real estate assets being described as prime or secondary. But despite the common use of such terminology, the reality is that the categorisation of prime or secondary assets is fraught with potential for misunderstanding. Most real estate markets refer to prime rents and yields. However, across commentators, the reported prime metrics vary and inconsistencies result from two main issues. First, different agents use different sample sizes to define prime and second, not all information is public so not all agents have access to the same evidence.

Adding to the opacity is the issue that the prime sample continually changes. The long-term nature of real estate leases and the long average holdings means that an asset contributes to the calculation of prime for only a short window before the evidence is too dated. This contrasts with equity market categorisations of, for example, ‘quality’ stocks, where the set sees limited change over time. While many assets fit set definitions, a significant number fall into subjective grey areas. The resulting scope for confusion is why professional investors focus on the business plan and the investment cash flows, rather than the story and labels.

In addition, property is a cyclical business, and cycles trend to mean reversion. However, many direct and listed real estate investors tend to overestimate cycles, particularly in the current QE-driven interest-rate environment. These beliefs encompass conservatism and regret aversion.

Literature on real estate regularly sees commentators referring to ‘the cycle’, sometimes even ascribing a defined periodicity to the cycle. The problem with this terminology is that cycles go through their phases in order, like the seasons, so the description carries a subconscious notion of these movements being in some way preordained. Often commentators then engage in confirmatory bias, seeking evidence to support the next movement being in keeping with the cyclical direction rather than maintaining objectivity.

The result is inefficiencies in real estate pricing. Financial theory suggests that irrationality in pricing should drive arbitrage opportunities. The challenge when it comes to generating arbitrage in real estate, be it in direct property alone or between the direct and listed markets, is the illiquidity of direct assets and the high frictional costs in trading physical property. Listed real estate equities do not perfectly correlate to either the underlying real estate markets or to the broader equity markets.

Pricing disconnects do appear, but illiquidity in the direct market can make these difficult to exploit.

Generalist investors face additional cognitive dissonance challenges over and above the broader real estate themes discussed. Listed real estate offers a small window into the real estate asset class, and the real estate sector is but a small part of the overall securities market. Both factors limit the time generalists will invest in understanding the underlying sector, which manifests itself in a few ways, including the following:

Limited personal basis for reference: most individuals have limited personal interaction with commercial real estate, certainly at the fundamental level. The result is that real estate metrics are often discussed in abstract terms with little concrete evidence for investors to compare against.

Failing to balance the micro and the macro: another behavioural trend in listed markets is an often-contradictory selectivity bias, where the drivers of certain asset classes are over-localised, while others are over-globalised. Real estate, at the fundamental level, is a local business as ultimately the assets are immobile. However, it also has overarching global drivers, such as capital returns and secular trends that affect real estate occupancy rates.

Cycles are a guide, not clockwork predictions: the belief in mean reversion is deep-rooted. Like the varied drivers of yields, each cycle is driven by different fundamental factors.

In a world where structurally declining interest rates in developed economies have been exacerbated by monetary stimulus, and with economic growth now slowing, it is important to understand the specifics of the current situation. .

Fundamentally, inefficiencies in real estate markets create opportunities to generate investment performance. Correctly identifying the causes of these inefficiencies enables our investment strategy to overlay market sentiment with a detailed and objective understanding of factors, such as supply and demand patterns, and combine our global reach with detailed local information and expertise.