Office REITs and the ‘Three Rs’ 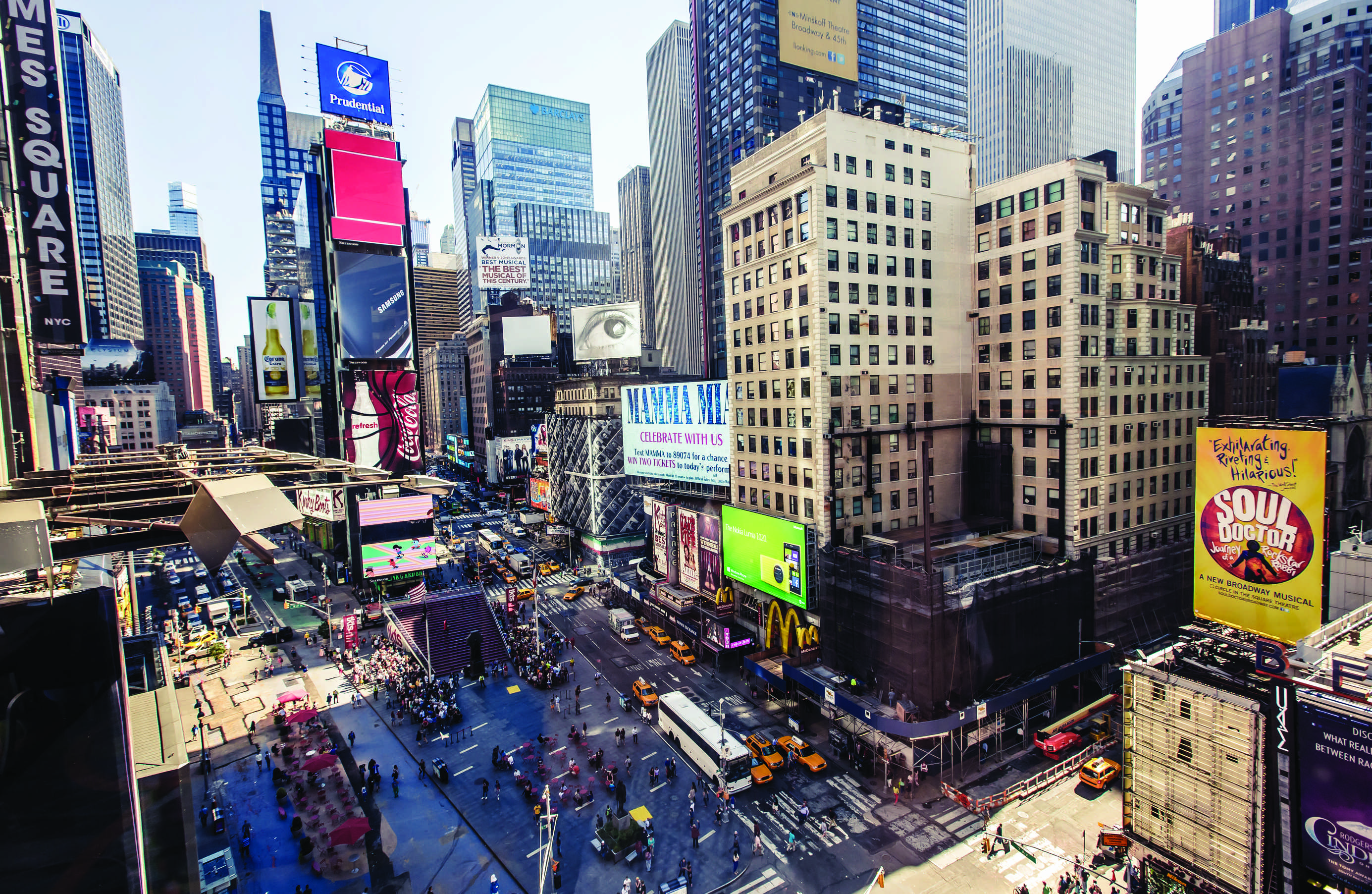 Office REITs are generally outperforming their market and enjoying liquidity and access to capital. Christopher O’Dea reports on a booming sub-sector

The primary trend driving US commercial office markets is a take-off on the old back-to-school song about learning the ‘Three Rs’. For office property today, that means recovery, re-lease and, most of all, reduce. Within that broad trend, however, class-A markets and central business districts (CBDs) are emerging as the stars of a moderate and still uneven recovery in the US office market.

Office REITs have started to benefit from the recovery in the economy that began in 2009, helped by growth in jobs and modest supply  of new property. Private sector employment growth is likely to push vacancy levels lower, but at a subdued pace due to the lack of any strong demand catalyst – as well as corporate America’s ongoing embrace of space-efficiency strategies. In the Washington, DC office market, for example, activity is choppy, with slow leasing activities, elevated vacancy levels and a weak rental rate due, in part, to the hangover from federal budget sequestration cuts.

The US office vacancy rate fell to 16.8% in the second quarter, a 10 basis-point decline over the first quarter of the year, and down from

the 17.6% peak in late 2010, according to New York-based research firm Reis. On a slightly positive note, Reis said, net absorption registered its highest quarterly increase since late 2007, with occupied stock rising by 9.8m sqft, up from the quarterly average of 7.1m sqft in 2013. Supply growth so far this year has been similar to the 2013 quarterly averages, with 6.3m sqft of office space coming on line during the second quarter.

While office property fundamentals have been slow to recover, momentum is building, and that warrants a stable outlook for US office REITS, says Fitch Ratings. It cites “solid access to attractively priced capital, good liquidity and stable credit metrics” as supporting its outlook for the sector. The agency expects REITs that own properties in CBD markets will experience stronger fundamentals than suburban office REITs during the remainder of 2014. The local economic base will also play a big role, with markets such as San Francisco and Houston, which benefit from relative strength in technology and energy employment, respectively, expected to perform better.

In the second quarter of 2014, says Reis, eight of the top 10 markets ranked by effective rent growth have a meaningful technology or energy sector presence.

While there are some indications that suburban office fundamentals might have turned the corner, any improvement outside of the low-tax US Sunbelt states will come from a weak position. Suburban Chicago’s 155m sqft office market suffered 1.2m sqft of negative space absorption  in the first quarter, leaving about a 23% vacancy rate, as large firms either decamped for the downtown business districts or consolidated activities into single locations.

In markets with heavy exposure to financial services and government – such as New York City or Washington, DC – “employment will likely remain soft given the backdrop of regulatory uncertainty and restrained federal government spending”, says Fitch. What’s more, it adds, many legal tenants continue to shrink their office footprints when leases expire, adding further pressure on vacancies in the office sector generally and New York and Washington, DC specifically.

Vornado Realty Trust, for instance, derives about 21% of EBITDA from its Washington, DC portfolio, and has been strained by government-related vacancies. While analysts see 2014 as a bottom for EBITDA, based on company guidance, there are concerns about the potential scale of capex and leasing investments that Vornado might need to build to reposition Washington assets.

Boston Properties, one of the largest US office REITs, owns, manages, and develops more than 44m sqft of class-A office properties in the US, with a significant presence in Boston, New York, San Francisco and Washington, DC. Known for developing and owning what analysts call ‘fortress properties’, Boston Properties confirms the pattern. In Washington, DC, which contributes 20% of net operating income (NOI), the REIT has two major properties under review by potential buyers, and the REIT is in discussion with its central District of Columbia tenants, which are mostly law firms looking to reduce their square footage.

Downtown San Francisco is “one of the strongest office markets in the United States,” said Boston Properties CEO Owen Thomas at the June annual conference of the National Association of Real Estate Investment Trusts. “It’s been a fantastic market for us, primarily driven by technology tenants.” Boston displays similar characteristics, centred on the booming biotech and life sciences industry in Cambridge, where Boston Properties sees rental growth and no vacancy, said Thomas.

REITS must produce ongoing returns while also creating long-term value. Known as a savvy capital allocator, Boston Properties sold $5bn of properties in 2005-07, and last year sold about $1.25bn – the most notable deal being a joint venture in which it sold a 45% interest in Times Square Tower to Norges Bank Investment Management. The sale generated a $2.25-per-share special dividend to the REIT’s shareholders.

While selling property reduces funds from operation (FFO) and can be controversial, Boston Properties expects to sell about $1bn of property in 2014. The main buyers of prime office property are institutional investors, including sovereign wealth funds with very long time horizons, Boston Properties executives said at the NAREIT conference. The sovereign funds believe the US is in the early phase of a recovery, and rent growth of 6-8% on a 10-year compounded basis is part of their outlook. For major buildings in core markets, they said, transactions are taking place at caps rates below  4.5%.

With a price gain of nearly 16% by June, office REITs have been generally outperforming the US office market. Median net operating income grew 2% to 3% during 2013, as occupancy rates rose and leasing incentives expired. Fitch expects a similar 2-3% same-store net operating income (SSNOI) growth for the office sector during 2014, but with a wide range of approximately -5-5%, with REITs focused on suburban markets at the low end and those focused on CBD property at the high end. In the first quarter, median SSNOI growth for the office sector was 2.4%.