Public pension plans in the US have been some of the biggest allocators to real estate and infrastructure strategies. Jon Peterson and Richard Lowe profile six of the largest 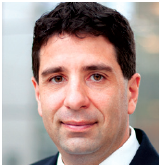 In recent years, the California Public Employees Retirement System (CalPERS) has rebalanced its real estate portfolio so that 75% of its investments are in core and income-producing assets, predominantly in the office, industrial, retail and apartment sectors.

Most of the capital is invested through separate accounts. For example, it recently committed an extra $1.2bn (€0.96bn) to Fifth Street Properties, a partnership managed by CommonWealth Partners that invests in office buildings in the US. It has also committed $700m to multi-family strategy managed by General Investment & Development.

CalPERS has significantly increased its exposure to infrastructure, which rose from $2.6bn to $3.8bn in 12 months by the end of June last year. The pension fund has employed a global strategy, split 56% domestic and 44% international. It is investing with eight external infrastructure managers through three separate accounts, eight funds and three direct investments. Most of its capital is invested in power and transportation infrastructure, with some in energy, water and communications.

Towards the end of last year CalPERS acquired an 80% stake in Rocky Caney Holdings, the owner of two wind farms in US. The seller, Enel Green Power North America, will retain the remaining 20% and will continue to manage and operate farms. CalPERS made the investment through the Gulf Pacific Power account, an existing partnership between CalPERS and Harbert Management Corporation. 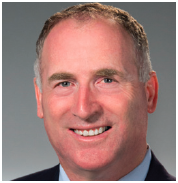 The California State Teachers Retirement System (CalSTRS) had a busy 2017 for real estate investments, and is just below its 13% target allocation at 11.8%, based on most recent figures. One of the most notable was a $500m (€400m) vehicle set up to co-invest alongside Blackstone’s core-plus and opportunistic real estate funds.

It was also one of the first US pension funds to resume development of for-sale homes since the global financial crisis.

The $225bn pension fund committed $204m to GTIS Partners to invest in home building and residential lots across the US. Some of the largest public pension funds were active home builders prior to 2008.

In recent years, CalSTRS has been an active home builder in California, and is planning to expand its activities beyond its home state.

The fund recently replaced its real estate consultant, The Townsend Group, after nine years, appointing RCLCO. It also began exploring the merits of increasing its investments in real estate operating companies, as it looks for new strategies to generate returns.

A board report said it was considering increasing its “handful of positions where we own real estate operating companies”.

It warned that it “will require more staff time” and will be challenging to replicate the strategy on an international basis.

It also looked into changing the parameters of its core real estate allocation to include non-stabilised assets. The pension fund wants to introduce a sub-category to its core real estate portfolio called “transitional core”. Such assets are expected to become core over time as CalSTRS improves them physically or through new leasings. 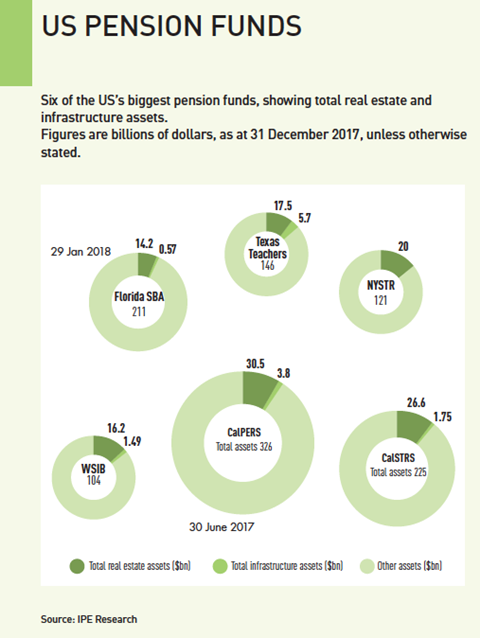 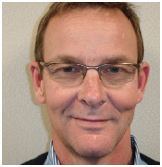 Florida State Board of Administration (SBA) invests in a mixture of core, value-add and opportunistic real estate through commingled funds, joint ventures and separate accounts. It recently committed $125m (€100m) to a Nordic-focused real estate fund managed by CapMan, and $75m to Heitman ’s latest US value-added strategy.

It has also been rebalancing its portfolio by pulling some capital out of open-ended core funds in the US. Last year it redeemed $124m from PGIM Real Estate ’s PRISA II fund, $100m from the UBS Trumbull Property Fund and $50m from the JP Morgan Strategic Property Fund.

It also made a large individual acquisition through a separate account managed by MetLife, acquiring the Orchard Commons office campus in San Jose for $105m.

The Teacher Retirement System of Texas (Texas Teachers) has been very active in the real estate markets during the past 12 months.

It has created separate accounts and co-investment vehicles, including a $400m entity to co-invest alongside Blackstone in US opportunistic deals. It also set up a single-investor fund with Greystar to invest $300m in US apartments, and a €50m ‘sidecar’ to invest alongside Tristan Capital Partners’ latest European opportunity fund. It is providing $100m of co-investment capital for AEW’s US senior housing fund.

Texas Teachers also invests in infrastructure and natural resources globally through commingled funds. The largest commitment issued in 2017 was a $250m investment in the Carlyle Global Infrastructure Opportunity Fund in September.

It is also participating in EQT Partners’ third global infrastructure fund, for which the fund manager hopes to raise $4bn from investors. 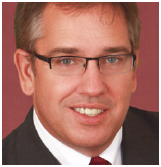 The $121bn pension fund has changed its real estate portfolio, reshuffling its REIT manager line-up. It hired AEW Capital Management and Heitman as new REIT managers and awarded them $210m each.

NYSTRS reduced its target allocation for real estate debt from 8% to 7%, but was still able to invest $200m in Grosvenor Capital Management Debt 2018, a vehicle that will place debt with emerging real estate managers in the US.

Other fund investments include $100m in Northwood Real Estate Partners Series VIII, which will invest opportunistically in the US and Europe, and a $100m commitment to Penwood Select Industrial Partners V, which is targeting industrial markets in Southern California, New York and New Jersey. 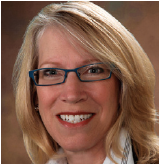 Washington State Investment Board (WSIB) typically invests in real estate through single-investor partnerships with investment managers. Most of its strategy is in non-core real estate. A recent example, in April 2017, involved an $850m (€682m) commitment with Zocalo Special Situations to invest in real estate debt.

The $16.2bn pension fund has a more diverse strategy for infrastructure. It can invest in commingled funds or make co-investments domestically and globally.

It recently committed $250m to ISQ Global Infrastructure Fund II, managed by I Squared Capital. The fund will invest mainly in North America and Europe, but also in countries in Asia and Latin America, and will buy assets worth between $300m and $1bn each. It is the second time WSIB has invested with I Squared Capital. In 2015, the pension fund co-invested $200m with the fund manager in hydro power.

In November 2017 it committed $600m to Stonepeak Infrastructure Fund III, and invested $150m in Stonepeak Evergreen Investment Partners, a vehicle set up to co-invest alongside the main fund.

The manager of the fund, Geronimo Energy, did not comment on its fundraising ambitions, but WSIB said it was looking to raise $1bn for the fund, to invest in wind and solar assets in North America, with an emphasis on the US.